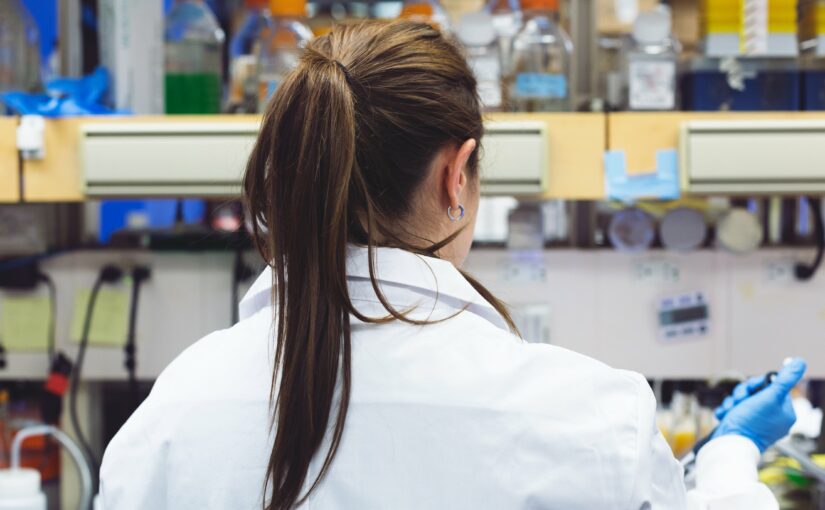 Findings from a phase 3 study indicated that patients with uterine carcinosarcoma treated with paclitaxel and carboplatin experienced a better progression-free survival and non-inferior duration of overall survival vs paclitaxel plus ifosfamide.

A combination regimen of paclitaxel and carboplatin resulted in a longer progression-free survival and non-inferior duration of overall survival in patients with uterine carcinosarcoma compared with those who were treated with paclitaxel and ifosfamide, according to findings from a phase 3 trial (NCT00954174) published in the Journal of Clinical Oncology.1

This study also analyzed a small cohort of women with ovarian carcinosarcoma. The median OS for patients who received the paclitaxel and carboplatin group was 30 months and the median PFS was 15 months compared with 25 months for and 10 months, respectively, in the paclitaxel and ifosfamide group.

“Women with uterine or ovarian carcinosarcomas typically present with this very aggressive disease at a late stage and tend to have a poor prognosis. The current evidence-based standard of care is treatment with combined paclitaxel and ifosfamide, however, this treatment comes with several limitations and it was imperative to find an effective treatment alternative for women with this diagnosis,” lead author Matthew A Powell, MD, professor of obstetrics and gynecology and chief of the Division of Gynecologic Oncology at Washington University School of Medicine, St. Louis, said in a press release.2

A total of 637 patients enrolled, including 449 eligible patients with primary uterine disease and 90 eligible patients with ovarian carcinosarcoma. The majority of patients were between 50 to 79 years old, non-Hispanic or White, and had stage I or II uterine primary disease. The median time on treatment was 16 weeks following randomization. In total, 13% of patients discontinued treatment early because of progression, with 9% refusing some or all of the treatment, and 13% discontinued because of adverse effects (AEs) or death.

In the paclitaxel and carboplatin arm, patients were given 175 mg/m2 intravenously of paclitaxel over 3 hours plus carboplatin on 1 day of each 3-week cycle for 6 to 10 cycles. If patients had previous pelvic radiotherapy, the initial dose of paclitaxel was reduced to 135 mg/m2 and could be escalated if the patient tolerated it. In the paclitaxel and ifosfamide arm, patients received 1.6 g/m2 of ifosfamide intravenously on days 1 to 3 and/or oral mesna plus paclitaxel at 135 mg/m2 with a 3-hour infusion on day 1. Patients also received Granulocyte colony-stimulating factor support on days 4 to 6 of each 3-week cycles for 6 to 10 cycles.

Notably, in a one-tailed test, investigators reported that the paclitaxel and carboplatin arm was not statistically significantly superior to the paclitaxel and ifosfamide arm (P = .14). The results, even when restricting the analysis to data from the treated and eligible treated patients were consistent with the intent-to-treat population (HR = .87 and 0.90, respectively).

At baseline, 94% of patients completed the assessment, with 86% completing an assessment during cycle 3, 84% during cycle 6, and 74% 30 weeks after cycle 1. In terms of patient-reported quality of life in the uterine carcinosarcoma group, patient-reported neurotoxicity symptoms were not significantly different between treatment arms. In both arms, a decreased quality of life and increase in neurotoxic symptoms were reported.