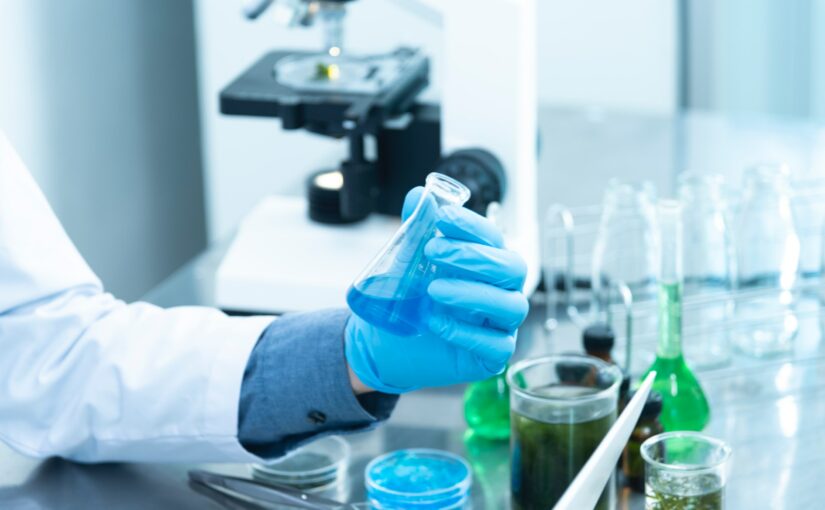 Despite unequivocal recommendations for universal germline BRCA testing in women with ovarian cancer, an analysis of a large commercial insurance database between 2008 and 2018 found that only about one third (33.9%) of such patients had such screening

The findings were reported in a research letter published January 11 in JAMA Network Open.

About 15% of ovarian cancers harbor gBRCA variations, and this has important implications for treatment, including increased sensitivity to platinum-based chemotherapy and PARP inhibitors and improved survival, the authors explain. Guidelines have recommended universal testing since 2010.

To assess uptake, investigators analyzed claims data from Aetna/CVS Health for 3603 women with ovarian cancer who had platinum-based chemotherapy within 6 months of biopsy or surgery.

Testing rates were lower for women 65 years or older, vs those under 50 years; they were also lower for women with Charlson Comorbidity Index scores of at least 2, vs 0 and for women being treated at community practices ― where almost 80% of women received their care ― vs academic and NCI centers.

Medical and gynecologic oncologists had similar rates of testing, but other physicians tested less often perhaps because of “a lack of knowledge of guidelines,” the investigators commented.

“Future studies should examine barriers to timely testing…particularly for older women in community practices. Interventions targeting clinicians are essential because the absence of physician recommendations remains the largest barrier to testing,” they said.

Study limitations included the use of biopsy/surgery for diagnosis date, limited sociodemographic data, and the possibility that women were tested later in their treatment courses.

The work was funded by the Agency for Healthcare Research and Quality. One author was an employee of Aetna/CVS Health, and the senior author reported personal fees from GlaxoSmithKline and grants from AstraZeneca.