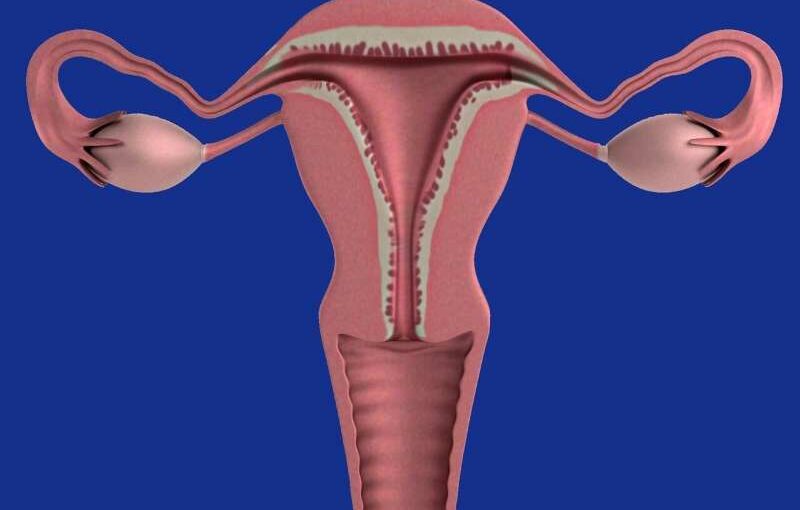 Regularly monitoring women with faulty BRCA genes that make them highly susceptible to ovarian cancer results in earlier stage diagnosis in those who want to defer preventive surgery, finds research published online in the Journal of Medical Genetics.

While not a long-term option, this approach, which relies on a specially designed triage algorithm, could also save the United Kingdom’s National Health Service thousands of pounds in treatment costs, the findings indicate.

Inherited changes in BRCA1 and BRCA2 genes significantly increase one’s chances of developing ovarian cancer. This, carriers are advised to have preventive surgery from the age of 35 (BRCA1) or 40 (BRCA2) onwards to stave off the disease.

The procedure——bilateral salpingo-oophorectomy—involves the removal of both ovaries plus the fallopian tubes, which connect the ovaries to the womb. But this results in infertility and premature menopause. Therefore, between 20% and 40% of affected women put off or don’t have the surgery, leaving them at risk, so an effective monitoring option is essential: cue the Risk of Ovarian Cancer Algorithm (ROCA) test.

ROCA calculates the probability of ovarian and fallopian tube cancer, using an algorithm which assesses the rate at which the level of a blood protein called CA125 changes over time, to triage women into different risk categories.

ROCA’s use in clinical trials for women at high risk of ovarian cancer resulted in less need for chemotherapy before surgery, fewer major surgical interventions, and lower risk of wider disease spread. These encouraging findings prompted a national Avoiding Late Diagnosis of Ovarian Cancer (ALDO) pilot surveillance program to be set up to find out whether the clinical trial findings could be replicated in the “real world” and whether the approach was cost-effective.

Women with BRCA1/2 variants from 13 Genetics Centres or Familial Cancer Clinics in England and Wales were invited to take part if they were aged 35-85 and had not had their ovaries and fallopian tubes removed.

The pilot involved a ROCA test every 4 months between 5 October 2018 and 30 November 2020. If their ROCA test result was normal, the women continued with surveillance every four months; if “mildly elevated,” the test was repeated 6 weeks later; if “moderately elevated,” they also had a vaginal ultrasound scan; and if “significantly elevated,” they were referred to a gynecologist for clinical assessment plus a vaginal scan.

Twenty two (just under 3%) women were referred to a gynecologist for clinical assessment plus scan, and 8 of those had surgery for suspected ovarian cancer, 9 continued routine surveillance, 3 were diagnosed with other cancers (2 breast cancer that had spread; 1 pancreatic cancer), 1 was referred to her family doctor for a repeat CA125 (which was normal) as surveillance had ended; and 1 opted for preventive surgery.

In all, 19 women (2.5%) had surgery prompted by abnormal ROCA test results. Among the 8 with suspected cancer, 6 had ovarian/ fallopian tube cancers, and 2 had what turned out to be cysts or endometriosis. Eleven opted for preventive surgery despite subsequent normal ROCA results.

Eight women were diagnosed with ovarian or fallopian tube cancers during the study period. Six of these were picked up by the ROCA test; half of these were earlier stage disease (no visible tumor beyond the pelvis).

In 5 of the 6 cases, all visible tumors were completely removed. Two further cases were hidden cancers only discovered at preventive surgery; both were early stage.

Another 2 women who consented to take part, but who weren’t monitored, developed ovarian/fallopian tube cancers (1 was diagnosed at preventive surgery, and 1 presented with symptoms). Both had advanced stage cancers, with visible disease beyond the pelvis.

Surveillance was predicted to increase the amount of time each woman with ovarian cancer enjoyed a good quality of life by around 2 months. This was achieved with a treatment cost saving of around £100,000 for each woman, compared with no surveillance.

The researchers acknowledge certain limitations to their findings. These include the relatively small number of cancers, and the inability to track women’s health for any substantial period once the study had completed.

But the proportion of earlier stage cancers detected by monitoring was similar to that of longer term clinical trials, “suggesting a consistent down-staging effect likely to be replicated in larger/ longer programs,” they point out.

They conclude, “[Ovarian cancer] surveillance for women deferring [preventive surgery] in a ‘real-world’ setting is feasible and demonstrates similar performance to research trials; it down-stages [ovarian cancer], leading to a high complete cytoreduction rate [removal of all visible tumor] and is cost-saving in the UK National Health Service (NHS) setting.”

They add, “While [preventive surgery] remains the only effective way of staving off ovarian cancer, regular monitoring using the ROCA test, which is not currently available on the NHS, is a viable short term option for women who wish to defer surgery.”

But they caution, these women should be counseled extensively about its limitations, and advised that delaying preventive surgery indefinitely risks incurable ovarian cancer.

This article was published by Medical Express.