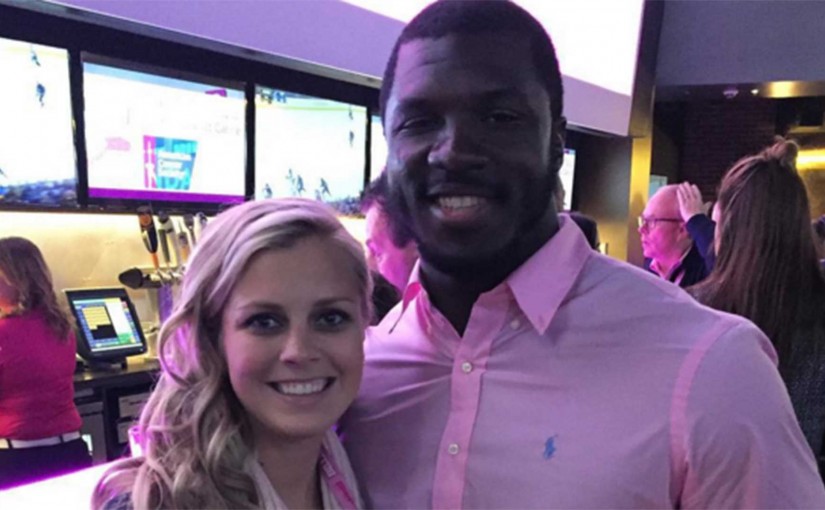 Brittany Burns, the fiancée of Buffalo Bills linebacker Tony Steward, died Tuesday of ovarian cancer. She was 26, and died less than two months after she began fighting the disease. Ovarian cancer has vague but important symptoms to look for.

“I was diagnosed with Stage 3B ovarian cancer,” said Kathleen Maxian. The WNY Ovarian Cancer Project founder is one of the few patients with advanced ovarian cancer that is able to share her story years after a diagnosis.

“I was devastated. I didn’t know anything about ovarian cancer. I knew it was deadly, and when I asked about my prognosis, I was told by my doctor that I had a 20 percent chance of living for 5 years.”

Of the 22,000 women diagnosed every year, 15,000 will die; more than 68 percent. That’s partially because people ignore or rationalize the symptoms. They include bloating, abdominal pain, and frequent urination.

“There’s no screening test for Ovarian Cancer. There’s no definitive test, so when you go to your gynecologist, he or she can’t just give you a blood test and say yes or no, you have ovarian cancer…”

To read this entire article by Time Warner Cable News on The Clearity Portal, click here.