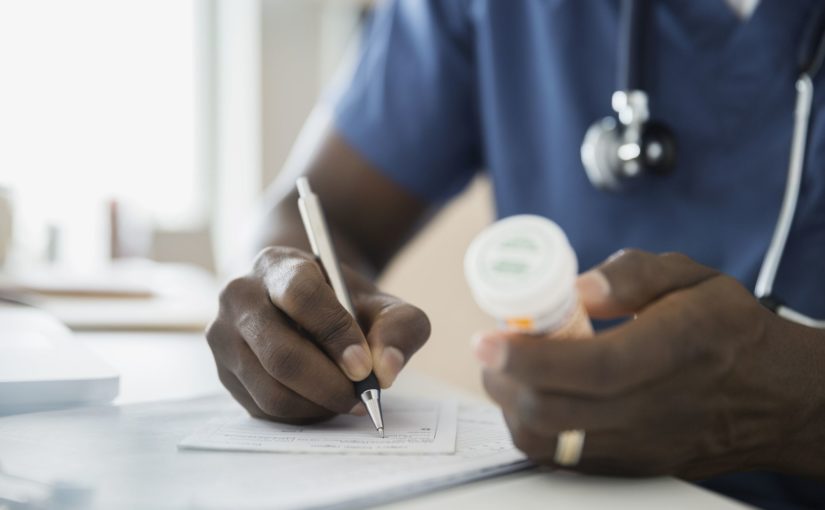 Women with platinum-sensitive relapsed ovarian cancer and a BRCA mutation could see their survival extended by over a year by maintenance therapy with the PARP-inihibitor olaparib (Lynparza, AstraZeneca).

The new overall survival (OS) data come from the SOLO2 study and were described as “a significant advance” in a cancer “that has a historically poor prognosis” by Richard Schilsky, MD, senior vice president and chief medical officer of the American Society of Clinical Oncology.

The results were highlighted at a presscast prior to being presented during the virtual scientific program of the 2020 ASCO annual meeting.

The SOLO2 study randomly assigned almost 300 women with relapsed BRCA-related ovarian cancer that was responding to platinum-based chemotherapy to maintenance therapy with either olaparib or placebo.

Earlier results from this study showed that olaparib was associated with an investigator-assessed progression-free survival (PFS) of 19.1 months, vs just 5.5 months with placebo, as previously reported by Medscape Medical News.

In an ASCO press release, Poveda described the improvement in median OS with olaparib as “impressive” and that it offers a “substantial benefit to our patients.

“This study helps usher in a new era of personalized medicine for women with this difficult-to-treat cancer,” he added.

“The finding that 22% of patient in the olaparib group received the study treatment for more than 5 years is unprecedented in the setting of relapsed ovarian cancer,” he added.

The new OS data were welcomed by Konstantin Zakashansky, MD, director of gynecologic oncology at Mount Sinai West, New York City, who was not involved in the study.

“PARP inhibitor trials have revolutionized therapy for ovarian cancer in the front line, as well as in the recurrent setting, [with] all of the recently presented trials showing significant improvement in progression free survival,” he said.

“Overall survival data, however, which is considered the most clinically relevant endpoint in oncology trials and remains the ‘gold standard’ because of its relevance and objectivity, have been limited,” he continued.

Zakashansky recalled that when the earlier PFS data from SOLO2 were presented, “questions were raised regarding the clinical uncertainty of the benefit associated with olaparib maintenance, primarily whether the PFS benefit…would translate to a long-term overall survival benefit.”

For him, the current results “answer that question” and offer the “largest improvement in overall survival of any recurrent ovarian cancer patient trial reported to date.”

Schilsky added that the new data confirm that olaparib “should be the standard maintenance therapy for patients with BRCA-related relapsed ovarian cancer responding to platinum-based chemotherapy.”

The drug is already approved for this indication, but the new data showing a significant survival benefit are “comforting” and “good news,” he said.

Treatment-emergent adverse events seen in the study were “consistent with the known tolerability profile of olaparib,” Poveda commented.

Treatment discontinuation due to adverse events was reported in 17% of patients given olaparib and 3% of those in the placebo arm.

The study was funded by AstraZeneca and Merck Sharp & Dohme Corp. Poveda reports a consulting or advisory role with AstraZeneca, Clovis Oncology, PharmaMar, Roche, and Tesaro and receiving expenses from PharmaMar. Many coauthors also report relationships with pharmaceutical companies.