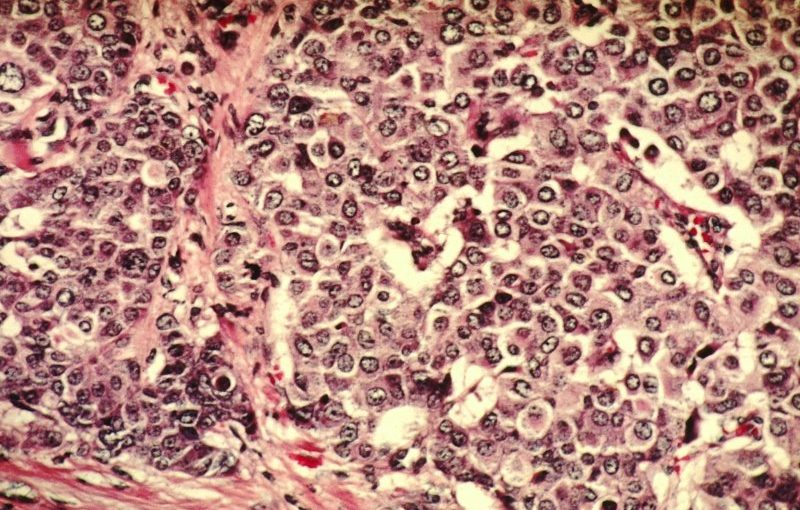 PARP inhibitors have transformed treatment for breast and ovarian cancers, but their use has been limited to the small proportion of patients who have BRCA mutations. New research out of UT Southwestern Medical Center has uncovered a mechanism by which the drugs attack cancer, suggesting they could be put to use in many more patients.

The common wisdom was that cancers needed a BRCA mutation for PARP inhibitors to work.

“PARP inhibitors, like most drugs, started out with a very specific purpose in mind and a very specific molecular mechanism,” said study author W. Lee Kraus, Ph.D., director of the Green Center for Reproductive Biology Sciences at UT Southwestern, in an interview with FierceBiotechResearch. “Their activity was thought to be related to mutations in the genes BRCA-1 and BRCA-2. This became the molecular mechanism that’s all in the realm of DNA damage and DNA repair. The drugs that came [after] Lynparza followed that same process.”

But studies over the years have shown PARP inhibitors work in some patients without BRCA mutations. Kraus’ study provides an explanation for those responses, UT Southwestern said in a statement.

His team found that, in addition to disrupting DNA repair, PARP inhibitors also attack ribosomes, an organelle that makes proteins cancer cells depend on for their explosive growth.

Looking at a wide range of breast cancer cells, Kraus’ team discovered that blocking the PARP-1 protein inhibits a different protein called DDX21, which is found in the cells’ “nucleoli,” special compartments in the nucleus of a cell. Without PARP1, the nucleoli leak DDX21 out into the nucleus, blocking the transcription of ribosomal RNA.

“If you don’t have RNA, you can’t assemble intact ribosomes, and without ribosomes, a lower level of protein translation goes on in the cell. It’s making less protein. And cancer cells are addicted to protein production,” Kraus said. “They are trying to do all of these processes as much as they can, to replicate their DNA, make proteins—all of these things that go into the accelerated growth of the cells. We are just knocking out a different leg from underneath a cancer cell to slow its growth.”

The findings appear in the journal Molecular Cell.

One limitation of the study is that the team hasn’t yet tested DDX21 as a biomarker. That comes next. Kraus is designing clinical trials with oncologists at UT Southwestern who treat breast and ovarian cancers.

“What we want to do is take patients and maybe group them beforehand—does their cancer had DDX in the nucleoli, or is it more distributed [in the nucleus]? We would look at the efficacy of treatment for those two populations,” Kraus said. “If it works the way we expect it to, it could be a predictor of whether a patient will respond to PARP inhibitors through this particular pathway.”

This article was published by Fierce Biotech.