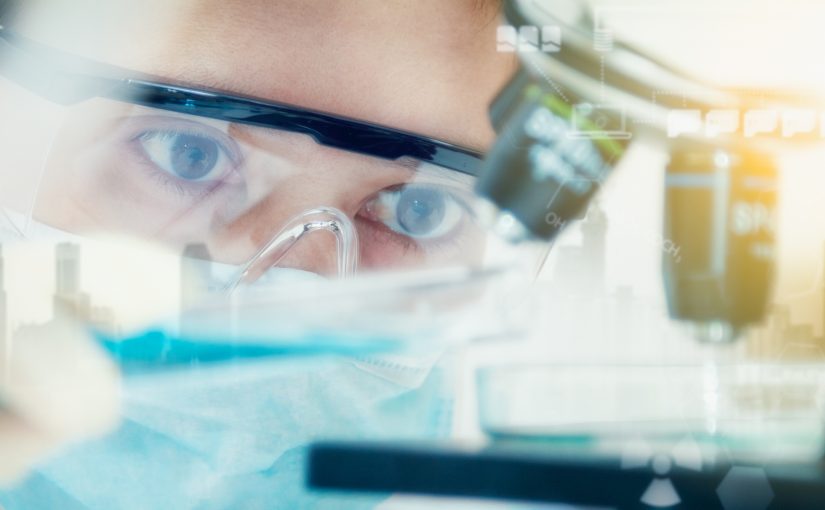 A phase II study found that the combination of ribociclib and letrozole showed promising activity in patients with estrogen receptor-positive ovarian cancer and endometrial cancer. The most benefit was observed in low-grade serous ovarian cancers.

“Up to 60% of ovarian tumors can be estrogen receptor (ER)-positive,” said Gerardo Colon-Otero, MD, of the Mayo Clinic in Jacksonville, Florida.

Previous trials of aromatase inhibitors in ovarian and endometrial cancer have been disappointing, but recent work showing good results when combined with cyclin kinase inhibitors, such as ribociclib, led to the new trial. Colon-Otero presented results of the study at the American Society of Clinical Oncology (ASCO) 2019 Annual Meeting, held May 31-June 4 in Chicago (Abstract 5510).

The phase II trial included 20 women with ER-positive ovarian cancer and 20 with ER-positive endometrial cancer. All patients received letrozole 2.5 mg daily and ribociclib 400 mg daily; they were treated until progression or unacceptable toxicity.

The median PFS was 2.8 months in the ovarian cancer cohort, and 5.4 months in the endometrial cancer patients. The median overall survival in the two cohorts was 18.9 months and 15.7 months, respectively.

The most common treatment-related serious adverse events (AEs) included leukopenia (17.5%), neutropenia (15%), lymphopenia (7.5%), liver enzyme elevations (7.5%), and fatigue (5%). These were grade 3 AEs, with the exception of one case of grade 4 lymphopenia. There were no grade 5 AEs.

“Additional studies of this combination are indicated in ER-positive low-grade serous ovarian cancer, and grade one and two endometrial cancers,” Colon-Otero concluded.

Helen Mackay, MD, of the Princess Margaret Cancer Center in Toronto, discussed the study for ASCO. She agreed that these are “interesting data” and that larger, randomized trials are warranted. She noted, though, that some outstanding questions about the approach remain.

“Are the aromatase inhibitors the same in endocrine and gynecologic cancers as in breast?” she asked. “What’s going on in these pathways?… I’d encourage people to address the fundamental questions before moving into toxic combinations.”