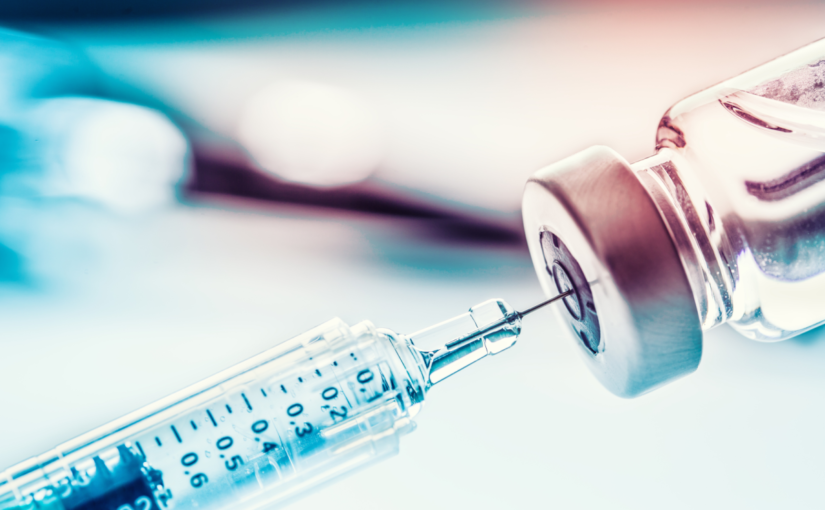 According to new research published in Clinical and Translational Immunology, a new cancer vaccine is ready for human trials following its success in preclinical studies.

The vaccine was recently developed by a research team based at The Translational Research Institute in collaboration with The University of Queensland. It may potentially be a viable treatment for a variety of hematologic cancers and malignancies, according to the study authors.

Over the past 2 decades, dendritic cell (DC)‐based vaccines have been administered safely to thousands of patients with cancer. These vaccines have demonstrated evidence of immunogenicity and shown signs of clinical efficacy, especially when used in patients with acute myeloid leukemia. However, the researchers noted that clinical response rates could be improved with vaccines of greater potency.

Due to the prior success of DC‐based vaccines in human subjects, the study authors chose to combine this success with a vaccine that also primed Wilms’ tumor 1 (WT1)‐specific CD8-positive T cells in order to increase its potency.

Since the C‐type lectin‐like receptor CLEC9A is found to be expressed by CD141-positive DCs and regulate CD8-positive T‐cell responses, the researchers developed a vaccine that comprised a human anti‐CLEC9A antibody fused to WT1. They then investigated this vaccine’s capacity to specifically target human CD141-positive DCs and activate naïve and memory WT1‐specific CD8-positive T cells.

Kristen Radford, the lead researcher on the team, explained in a press release that the vaccine’s preclinical success is a major breakthrough for cancer vaccination research.

“We are hoping this vaccine could be used to treat blood cancers, such as myeloid leukemia, non-Hodgkin’s lymphoma, multiple myeloma, and pediatric leukemias, plus solid malignancies including breast, lung, renal, ovarian, and pancreatic cancers, and glioblastoma,” Radford said in a press release. “Our new vaccine is comprised of human antibodies fused with tumor-specific protein, and we are investigating its capacity to target human cells while activating the memory of the tumor cells.”

This new vaccine also has the potential to offer some advantages over existing cancer vaccines that have previously shown promise in early clinical trials, Radford explained. This vaccine is producible as an “off the shelf” in its clinical grade formulation, which also allows producers to avoid the financial and logistical issues associated with patient-specific vaccines, according to the study.

Additionally, Radford noted that this vaccine targets the key tumor cells that are necessary for the initiation of tumor-specific immune responses. This has the potential to maximize its efficacy and minimize its adverse effects.

“We hope our continued work towards finding a safe and effective cancer vaccine will benefit cancer patients in the future,” Radford said.

This article was published by Pharmacy Times.