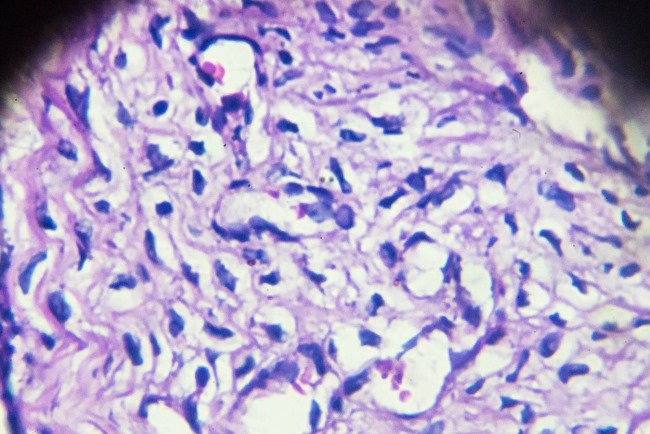 High-grade serous epithelial ovarian cancer may be detected earlier in the course of the disease by testing for TP53 clonal variants in DNA from Pap tests.

High-grade serous epithelial ovarian cancer may be detected earlier in the course of the disease by testing for TP53 clonal variants in DNA from Papanicolaou (Pap) tests performed during cervical cancer screening, according to the results of a new study.

Researchers from Italy conducted a single-center study of women with histologically confirmed diagnosis of high-grade serous epithelial ovarian cancer who were recruited from 2015 to 2019. To identify TP53 in tumor biopsies, DNA was purified from formalin-fixed paraffin-embedded samples and analyze with next-generation sequencing. Clonal pathogenic variants were identified in each sample. These variants were then investigated in matched Pap tests by droplet digital polymerase chain reaction (ddPCR).

The TP53 clonal variant was detected in all of the tests.

“To our knowledge, this is the first experimental evidence that supports the mathematical model according to which HGS-EOC takes at least approximately 6 years to develop,” the researchers wrote. “Considering the anatomical continuity between tubal lumen and cervical canal, it is plausible that cytological material could be a useful biological material to detect biomarkers associated with HGS-EOC many years before diagnosis.”

Because of the proof-of-principle study and the small number of patients included, the researchers acknowledged that a large, longitudinal study would be needed in order to develop any clinically and analytically accurate diagnostic test.