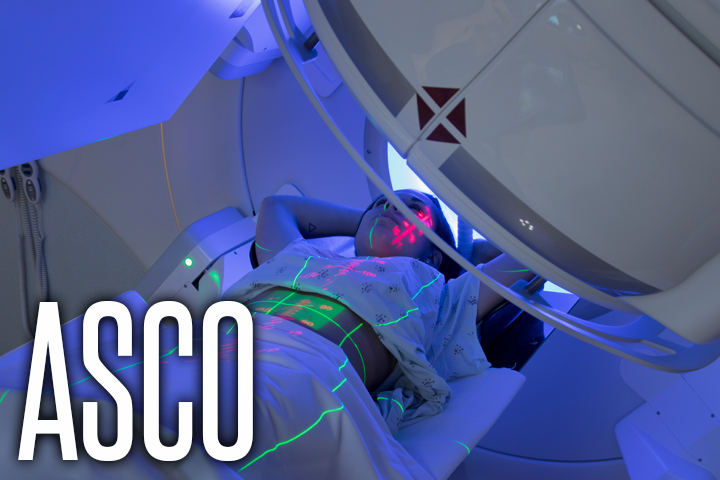 A recent data analysis found that most women diagnosed with ovarian cancer (92%) experienced abdominal and pelvic-related symptoms and visited a physician with this complaint anywhere from six to 70 months prior to diagnosis.

Data from a case-controlled analysis of health insurance claims from a five-year period presented at the 2020 ASCO Virtual Scientific Program demonstrated that certain recurring symptoms appear to be associated with an ovarian cancer diagnosis, indicating that symptom awareness is relevant to identifying a disease that is typically diagnosed at a later stage.

“Women that are diagnosed with ovarian cancer are usually at a very late stage of the disease,” Denise M. Langabeer, of The University of Texas MD Anderson Cancer Center, said during a pre-recorded presentation of the data. “Sixty percent are diagnosed at a stage 3 or 4, and in many cases, it has metastasized. As of today, in the U.S., there are no standardized screening tests that (are) universally accepted.”

To evaluate if certain symptoms are identifiable and linked to a diagnosis of ovarian cancer, the study authors randomly matched women diagnosed with the disease in a one-to-one fashion to women without cancer from a nested case-controlled analysis of health insurance claims from 2008 through 2013 from a commercial payer.

Using the International Classification of Diseases, Ninth Revision (ICD-9) – a official system which assigns codes to diagnoses and procedures in a hospital setting – the authors reduced 47 categories into four groups. Codes were either considered abdomen and pelvic-related, digestive-related, bladder-related and pain-related.

Women had to be at least 24 years of age or older, be continuously enrolled in a health care plan for at least six months and experience more than one symptom over the course of a six-month observation period to be included in the study.

Most of the women diagnosed with ovarian cancer (92%) experienced abdominal and pelvic-related symptoms and visited a physician with this complaint anywhere from six to 70 months prior to diagnosis.

Additionally, women with ovarian cancer (59%) were more likely to experience and see a doctor for pain-related symptoms than women without cancer (48%). Both indicators of abdominal and pelvic, as well as pain, seem to support some level of risk toward ovarian cancer, according to Langabeer.

“We believe this study remains relevant as this type of cancer continues to have a poor prognosis for many women,” she concluded. “We are planning to continue our research through a secondary analysis of the healthy women looking at a time period post the five years from this data set.”