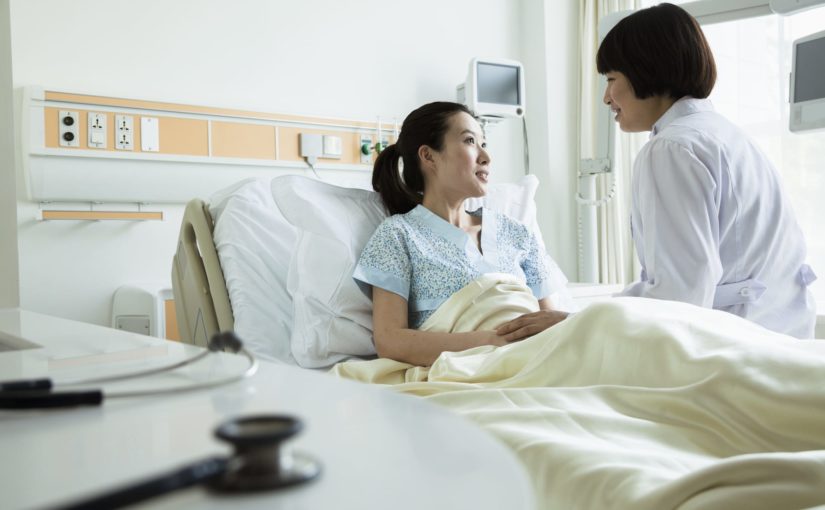 Regardless of birthplace, women who are Asian Pacific Islanders may have a higher risk of developing ovarian clear cell cancer compared with other ethnicities, according to a population-based retrospective cohort study. The findings were recently published in Gynecologic Oncology.

Using the 18 registries of the Surveillance, Epidemiology, and End Results (SEER) dataset, 72,501 women registered with epithelial ovarian cancer from 1973 to 2013 were identified. Among these women, 5078 (7.0%) were diagnosed with ovarian clear cell cancer and 4859 (6.7%) were Asian Pacific Islanders, most of whom were born outside of the United States (70.8%).

“Our study corroborates an increased incidence of ovarian clear cell histology in women of [Asian Pacific Islander] ethnicity in comparison to women of other ethnicities,” the study authors wrote. 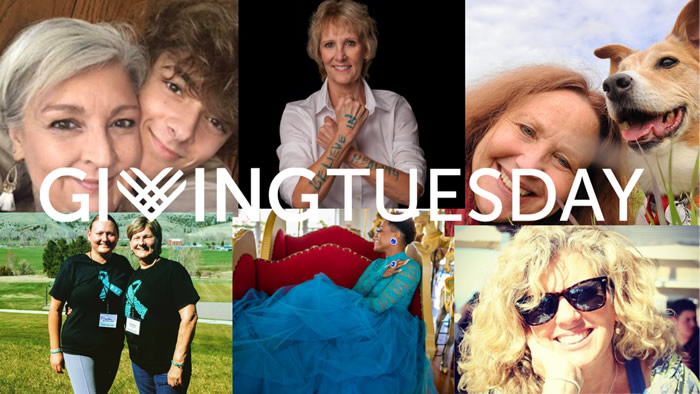