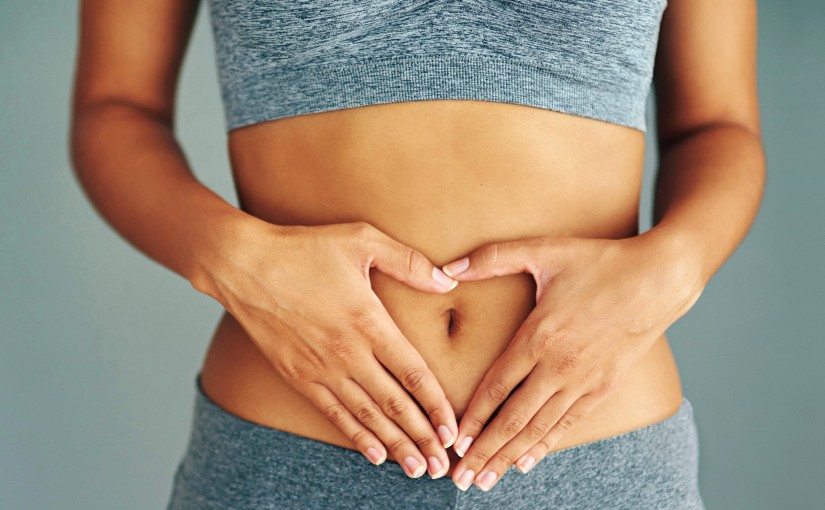 With more than 21,000 American women diagnosed every year, ovarian cancer is the fifth leading cause of cancer-related death among women. This is one of the deadliest of gynecological cancers that affects Caucasian women than African-American.

Ovarian cancer can be quite challenging to detect at its early stages since the ovaries are small in size and are located deep into the abdominal cavity. Doctors might find it hard to feel or notice any growth.

Per the National ovarian cancer coalition, ovarian cancer is diagnosed in the early stages only in about 19% of the cases. Thus it is important to be aware of the early signs and symptoms of this deadly cancer.

One of the early warning signs of ovarian cancer: General discomfort in the lower abdomen

General abdominal discomfort including pain in the lower abdomen, feeling bloated, feeling full even after having a small meal can be a sign of ovarian cancer.

Other symptoms of ovarian cancer include pelvic pain, indigestion, upset stomach, feeling the urge to urinate more frequently or urgently than normal, unexplained exhaustion, back pain, constipation, painful sexual intercourse, menstrual changes, pressure in the lower back or pelvis, and unexplained weight loss.

Since it can be difficult to diagnose ovarian cancer at its early stages, health experts suggest that the best way to help reduce the chances of developing more advanced stages of the disease is by taking a positive, proactive approach to it, mentioned Medical News Today.

Risk factors of ovarian cancer include obesity, endometriosis, taking fertility and hormone medications, lynch syndrome, having the BRCA1 and BRCA2 genes, having a family history of breast, uterine or ovarian cancers, and age.

About 94% of women who are diagnosed and treated for ovarian cancer at its early stages survive more than 5 years after diagnosis. The death rate trends among those with this deadly cancer have been dropping consistently.

Since the symptoms of ovarian cancer are similar to many less dangerous conditions, women usually tend to overlook the early warning signs. Anyone who has unexplainable pelvic or abdominal symptoms that are severe or last for more than a couple of weeks, or do not get better with primary care should discuss it with their doctors at the earliest.

This article was published by International Business Times.