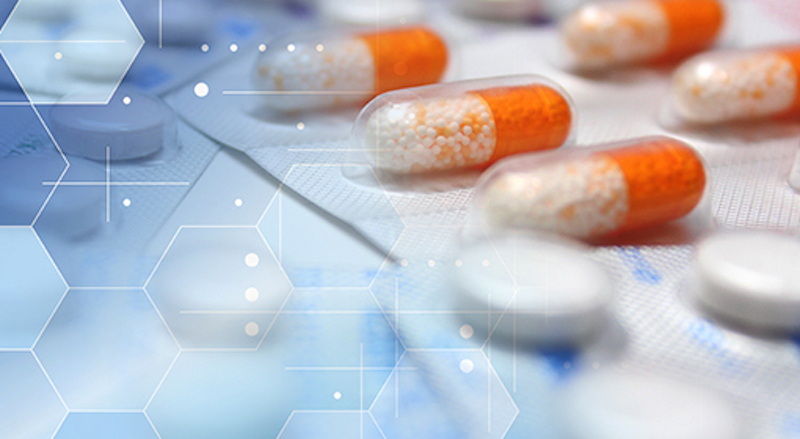 NEW YORK – The US Food and Drug Administration has approved olaparib (AstraZeneca/Merck’s Lynparza) in combination with bevacizumab (Genentech’s Avastin) as a maintenance regimen for advanced ovarian cancer patients who have homologous recombination deficiency (HRD) and are responding to first-line platinum-based chemotherapy.

Simultaneously, the agency also approved Myriad Genetics’ myChoice CDx as a companion diagnostic for identifying women with HRD who are likely to benefit from treatment, the company said on Monday. Patients are considered HRD-positive by the test if they have a deleterious or suspected deleterious BRCA1/2 mutation or genomic instability as detected by the test.

The test was used to stratify patients based on HRD status in the Phase III PAOLA-1 trial. Data from that study, published in the New England Journal of Medicine last year, showed that HRD-positive patients receiving the olaparib/bevacizumab combination as maintenance therapy had median progression-free survival of 37.2 months, compared to 17.7 months with bevacizumab alone. In the overall study population (regardless of biomarker status), advanced ovarian cancer patients on the combination regimen experienced median progression-free survival of 22.1 months, compared to 16.6 months in the comparator arm.

“Ovarian cancer is a devastating disease. The magnitude of benefit in HRD-positive patients in the PAOLA-1 trial is impactful,” Isabelle Ray-Coquard, principal investigator of the PAOLA-1 trial, said in a statement. “The combination of Lynparza and bevacizumab now provides women with HRD-positive advanced ovarian cancer with a new standard of care and I look forward to seeing this translate into clinical practice.”

The same indication for the combination treatment is also being reviewed by regulators in Europe, Japan, and other countries. This latest approval in the US triggered a milestone payment of $100 million from Merck to AstraZeneca that the company will recognize in the second quarter of this year.