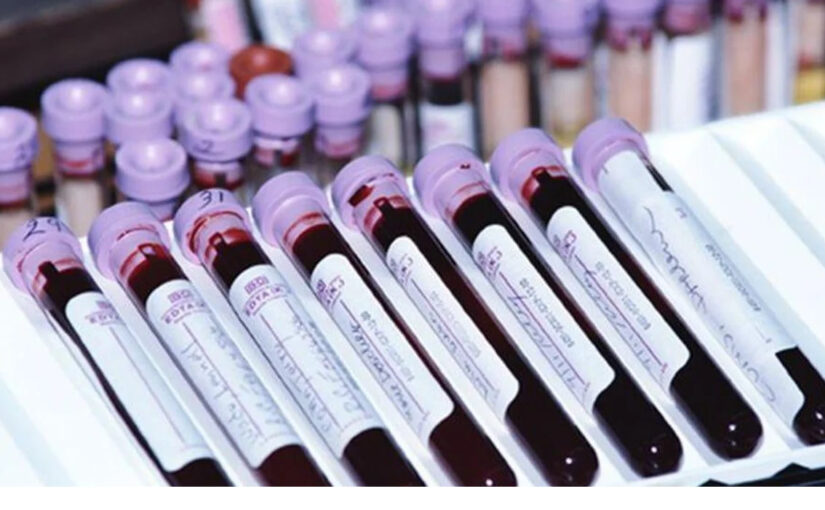 Could a new one-and-done blood test designed to detect as many as 50 different types of cancer become a diagnostic game changer?

Yes, say researchers, who report the method appears accurate and reliable at identifying and locating cancer, including some kinds for which there are now no effective screening methods.

“[The test] sets the stage for a new paradigm of screening individuals for multiple cancer with a single blood test, as opposed to the current situation where we screen for individual cancers,” said study leader Dr. Eric Klein, chairman of the Glickman Urological and Kidney Institute at the Cleveland Clinic.

The new blood test looks for the presence of so-called cell-free DNA (cfDNA), a telltale sign of cancerous tumors.

The latest round of testing involved roughly 2,800 participants already diagnosed with cancer and 1,250 who were healthy. The results were dramatic, Klein said.

“Across all stages [of cancer], the test correctly identified when cancer was present in 51.5% of cases,” he said.

The false positive rate — meaning the frequency with which a test incorrectly identified disease when there wasn’t any — was just 0.5%, Klein added.

Broken down stage by stage — with stage 1 being early disease and stage 4 being very advanced cancer — the blood test delivered far better results for later-stage disease.

Still, Klein pointed to the test’s value as a means for discovering cancers that elude all the diagnostic tools now available. Among those are cancers of the esophagus, liver and pancreas.

Across all stages of disease, the new test actually had a far higher sensitivity rate with elusive cancers than with ones for which there are already effective screening tools.

For example, the test had a sensitivity rate of 33.7% in diagnosing all-stage breast, bowel, cervical or prostate cancer, all of which can be screened by other means. But that figure jumped to 65.6% with hard-to-spot esophageal, liver and pancreatic cancers.

Ultimately, Klein’s team concluded that the test is both accurate and useful enough to be deployed as a screening tool for individuals who are at high risk for cancer — including those age 50 and up — whether or not symptoms arise.

The findings were published June 25 in the Annals of Oncology.

GRAIL, Inc. — the Menlo Park, Calif.-based test manufacturer, which funded the study — has made the blood test available on a prescription basis. The immediate goal is to add to, rather than replace, available tests.

For now, it is meant to supplement standard screening tests, such as colonoscopy, mammography and the prostate-specific antigen test, Klein said.

After reviewing the study results, Dr. Julie Gralow, chief medical officer of the American Society of Clinical Oncology, characterized the findings as “exciting” but cautioned that the test is “not yet ready for prime time.”

“The sensitivity of the [test] for the earliest stage cancers — like stage 1 — is low,” she said, and that’s where death rates can best be decreased.

“Being able to detect a cancer that is already clinically apparent — which is how many of the cancer patients in this study were identified — is not what we want or need,” Gralow said. “We need a [test] that will detect cancer before it is obvious, or in the case of those cancers for which we have screening, before a mammogram will see it, for example.”

At the same time, Gralow said the new screening approach is unique, given “that it can test for dozens of cancers with one blood draw, and it is using circulating cancer DNA to detect the presence of cancer.”

She said that the approach is attempting to remedy a very real problem.

“We do not have good screening for some of the most deadly types of cancer,” Gralow said, adding that the blood test offers promise that headway can be made in uncovering those cancers earlier and more easily.

This article was published by HealthDay News.