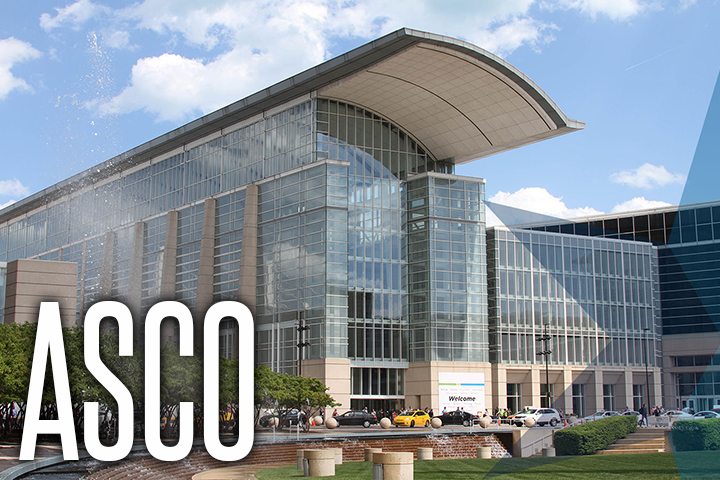 Benefit seen across all subgroups for patients with platinum-sensitive disease.

Patients were stratified by homologous recombination-deficiency (HRD) status and chemotherapy-free interval (CFI), and all patients demonstrated a PFS benefit with the combination:

“Compared with niraparib alone, the combination of the niraparib plus bevacizumab as definitive treatment for ovarian cancer significantly improved PFS, regardless of HRD status and chemotherapy-free interval,” Mirza said, noting that this is the first randomized trial evaluating a chemotherapy-free combination using established agents approved for recurrent ovarian cancer.

Overall response rates were significantly higher in the niraparib-bevacizumab arm than in the niraparib alone arm (60% vs 27%), as were rates of stable disease (79% vs 53%, respectively).

“In the non-curative setting it’s all about preferences,” said ASCO-invited discussant Don Dizon, MD, of Lifespan Cancer Institute in Providence, Rhode Island. “For those patients in whom a PARP inhibitor is not provided in the frontline setting, these are highly relevant data.”

He noted that while there was no increase in treatment discontinuation due to toxicity in the combination arm, hypertension was far more common with bevacizumab (26.5% vs 0%), as was neutropenia (12.2% vs 2.1%).

“Interestingly, it did not translate into any differential aspects of quality of life,” Dizon noted.

The open-label phase II AVANOVA2 study randomized 97 patients with recurrent, platinum-sensitive ovarian cancer to either 300 mg daily niraparib with or without 15 mg/kg bevacizumab, every 3 weeks until disease progression or unacceptable toxicity. Patients were required to have high-grade serous or endometrioid histology. Roughly 60% of patients in each arm were HRD-positive and a similar proportion of patients had a CFI greater than 12 months.

Any number of prior lines of therapy was allowed, as was prior bevacizumab maintenance, and median progression-free survival was the primary endpoint.

Dose reductions were similar in the combination (48%) and single-agent (43%) arms, as was treatment discontinuation due to adverse events (13% vs 10%, respectively). Fifteen patients in the combination arm remained on treatment versus five in the niraparib arm at data cutoff.

A phase III trial — NSGO AVATAR — is planned to test niraparib-bevacizumab and the combination plus TSR042 against standard of care in recurrent, platinum-sensitive epithelial ovarian cancer.