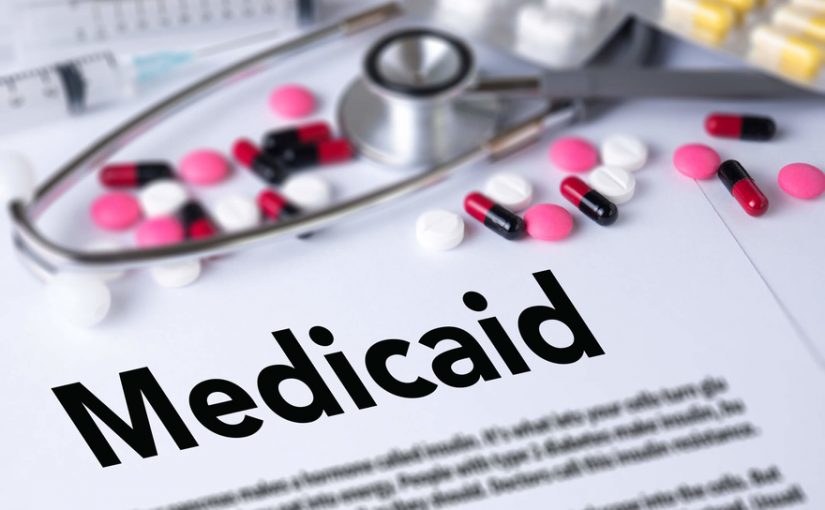 Medicaid expansion may have significantly reduced racial disparities in access to earlier ovarian cancer treatment, according to a new study.

The findings, which were presented at the American Society of Clinical Oncology’s annual meeting, show that blacks were 4.8 percentage points less likely than whites to receive care in a timely manner, defined in the study as within 30 days of diagnosis.

In states where Medicaid was expanded under the Affordable Care Act (ACA), however, black patients saw a 6.1 percentage point improvement in access to timely care for ovarian cancer. Early detection and treatment of ovarian cancer is crucial, because survival rates for the disease plummet as it progresses.

“Many studies have described racial disparities that exist in cancer care, but few have shown what kind of interventions improve health equity—we now have evidence that Medicaid expansion can mitigate certain health disparities,” Amy Davidoff, Ph.D., senior research scientist in health policy at Yale University, said in a statement.

However, the disparity between access for white and blacks “all but disappeared,” the study found.

The ACA expanded access to coverage both through Medicaid expansion and subsidies available to low-income people seeking plans on the exchanges—and that’s the key to the changes the study observed, the researchers said.

There is no screening test especially for early-stage ovarian cancer, but the sooner a woman reports the symptoms, the more quickly she can be treated. And women with insurance are far more likely to make that trip to the doctor earlier, according to the study.

“We also know that uncertainty about having health insurance, especially for someone newly diagnosed with cancer, can make a big difference in getting appropriate care in a timely manner,” Davidoff said.

The researchers are now working to build models that can project the variance in treatment outcomes between patients treated in expansion and non-expansion states.

This article was published by FierceHealthcare.