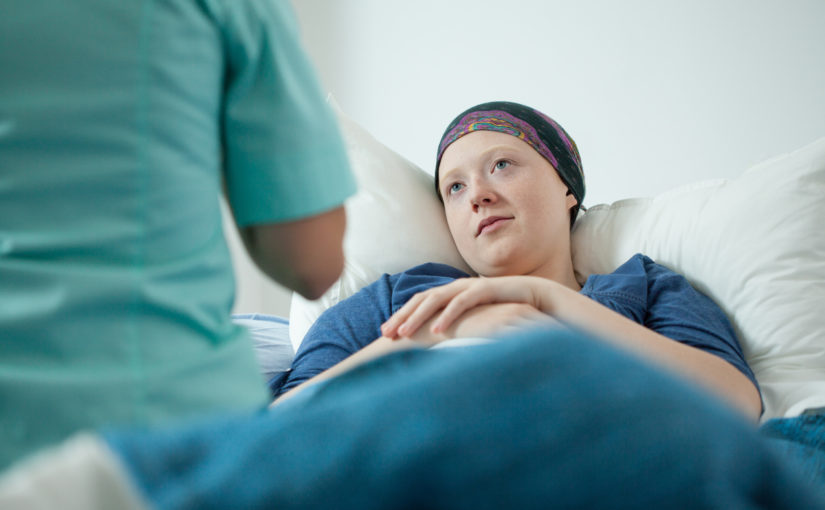 It has been estimated that approximately 25% of ovarian cancers are associated with underlying pathogenic mutations in heritable genes (ie, germline mutations), such as BRCA1, BRCA2, as well as genes associated with homologous recombination and the Fanconi anemia pathway.

Furthermore, detection of 1 or more of these germline mutations in patients with ovarian cancer can reveal prognostic information, potentially facilitate selection of optimal therapeutic approaches, and have implications for family members of the patient. Detection of particular pathogenic tumor-only mutations (ie, somatic mutations), occurring in BRCA1/2 genes and genes associated with mismatch repair deficiency (dMMR) can also provide prognostic and predictive information in the setting of epithelial ovarian cancer.

Beyond offering testing for deleterious germline mutations in BRCA1/2 — as well as other genes shown to increase susceptibility to ovarian cancer — to all women with epithelial ovarian cancer at the time of disease diagnosis, some of the other key recommendations made by the ASCO Expert Panel were: