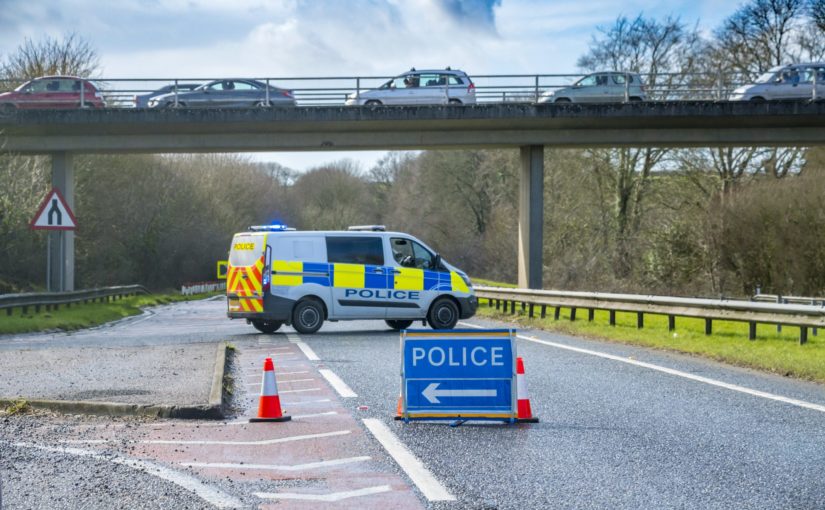 Cancer cells operate in mutational overdrive, which allows them to blow past chemotherapy and other would-be enforcers of physiological order. Cancer’s speeding, however, may prove to be a vulnerability, say scientists from the Mayo Clinic, the Institute of Cancer Research, and the University of Leeds. To explore this possibility, the scientists tried supercharging the mutational activity of cancer cells. They found that the cancer cells were more easily recognized when they reach the immunotherapeutic equivalent of a roadblock.

In other words, supercharging the mutational activity of cancer cells allowed the scientists to create a powerful vaccine that can boost the effectiveness of immunotherapy. Scientists forced cancer cells in the lab to evolve much more rapidly than usual using a molecule called APOBEC3B, which is often used by tumors to drive rapid genetic change and drug resistance.

The scientists found that the highly mutated cancer cells could be used to create vaccines that amplified the effects of immunotherapy—and cured mice with a variety of otherwise treatment-resistant tumors.

The current study, which was led by the Mayo Clinic’s Laura Evgin, PhD, a postdoctoral fellow, and Richard G. Vile, PhD, consultant, department of molecular medicine, is the first to show that APOBEC3B’s role in driving cancer evolution can be used to create vaccines that can boost the immune response.

Genetic analyses revealed that in cells expressing APOBEC3B, there were more than a million extra mutations than were found in control cells. Of these extra mutations, around 68,000 contained the classical APOBEC signature.

However, by generating new genetic changes, APOBEC3B can also drive cancer evolution and help cancer cells become resistant to chemotherapy. So, rather than give APOBEC3B directly to tumors as a treatment, the researchers instead used the genetic signature it left behind to create individual cancer vaccines, each tailored to the particular genetic profile of a specific tumor.

“In the vaccine setting, APOBEC3B-mediated mutations reproducibly generate heteroclitic neoepitopes in vaccine cells which activate de novo T-cell responses,” the authors of the current study wrote. “These cross-react against parental, unmodified tumors and lead to a high rate of cures in both subcutaneous and intracranial tumor models.”

The scientists gave mice highly mutated cancer cell vaccines, in the form of mutant cancer proteins, and these elicited an immune attack against their tumors as they were immediately detected as foreign. By combining the tumor vaccines with checkpoint inhibitor immunotherapy, the researchers were able to cure melanoma and brain tumors in mice.

The scientists called their approach HEAT, for heteroclitic epitope activated therapy. Heteroclitic peptides, the scientists indicated, may account for a subset of neoepitopes that can prime T cells to recognize both the neoepitope and the unmutated epitope from which it was derived.

“Adult cancers are caused by an accumulation of genetic mutations, which can provide resistance to conventional chemotherapy drugs,” explained Adel Samson, MD, PhD, group leader, translational cancer immunotherapy group and a study co-author from the University of Leeds. “However, the same mutations make it possible for the immune system to detect and kill the cancer.

“This study demonstrates how we might apply this concept to future therapeutic cancer vaccines, by artificially mutating patient-derived cancerous cells in the laboratory, then injecting the mutated cell proteins back into the same patient. In doing so, this immunotherapy would be able to trigger an immune response against both the artificially mutated proteins, as well as the closely related cancerous cells originally present in a patient.”

The next step is further preclinical research to translate these findings further into human cell systems, with the aim to take the vaccine technique into clinical trials for pediatric brain tumors within the next year.

This article was published by GEN News.