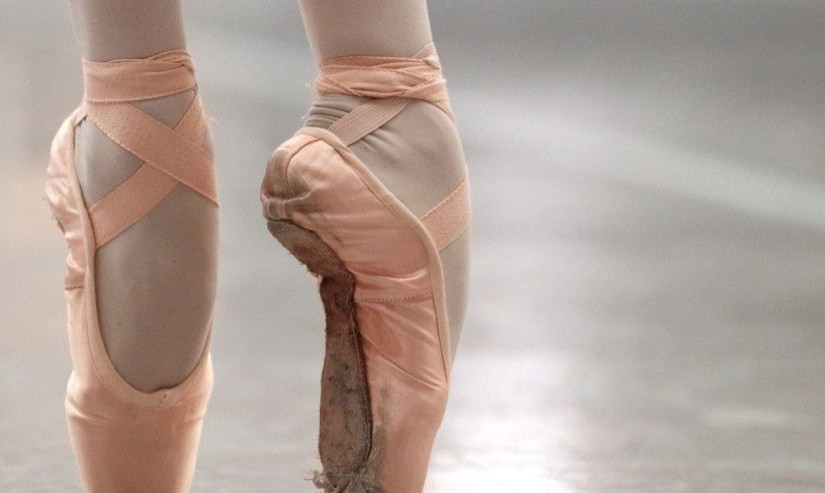 A 14-year-old cancer survivor was cast in her dream role this holiday season only a year after the disease had dashed her hopes to perform as Clara in the Christmas classic The Nutcracker. Caitlyn Feddock, who will perform the role at the San Diego Civic Theater until Christmas Eve, said she has wanted to dance as Clara since she was a little girl, NBC San Diego reported.

She had earned the role last Christmas season but was rushed to the hospital with severe stomach pains on the first night of dress rehearsal. While doctors initially detected a twisted ovary, the diagnosis later extended to ovarian cancer.

“It was a very, very hard time,” Feddock told NBC San Diego. “But looking back at it, I can now really feel so blessed to have even been able to be here.”

With her cancer now in remission, Feddock attributes her strength and determination to her family and friends at the ballet studio.

“Just being able to dance on this beautiful stage is a huge accomplishment,” she told the news outlet. “I’m just so excited and so happy.”