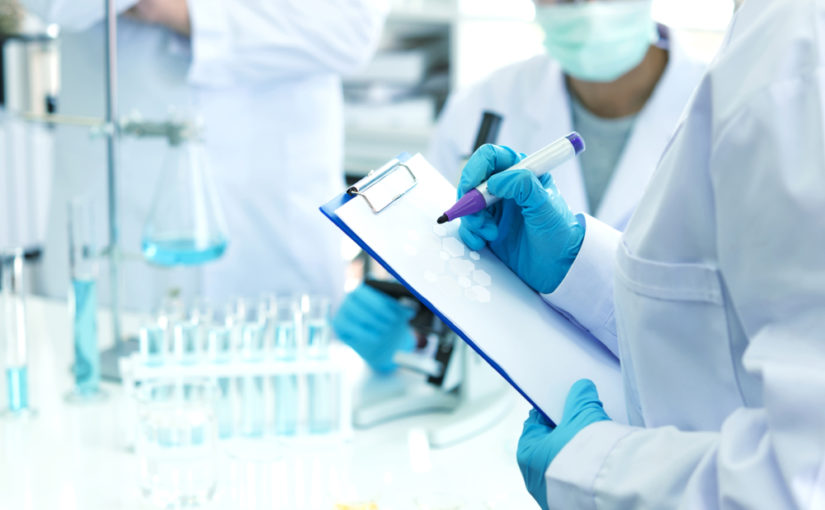 A laboratory study published in Clinical Cancer Research offers a new hypothesis about how ovarian cancer forms and suggests how it might be prevented.

The study is the first to show that the natural stiffening of the ovaries called fibrosis occurs with age. It also suggests that the diabetes drug metformin may be able to halt this process. A laboratory study published in Clinical Cancer Research offers a new hypothesis about how ovarian cancer forms and suggests how it might be prevented.

“Fibrosis happens when body tissues are repeatedly injured and inflamed, leaving behind hard collagen fibers that pile up over time, like a scar on the skin,” said Dr. Curtis McCloskey, the lead author, “Cancer cells tend to like growing in these fibrotic tissues.”

Dr. McCloskey performed the research while he was a PhD student in Dr. Barbara Vanderhyden’s lab at The Ottawa Hospital and the University of Ottawa. He is now a postdoctoral fellow at the Princess Margaret Cancer Centre.

Ovarian cancer is the fifth most common cancer in women, and among the deadliest, with a five-year survival rate of 45 percent. Women who have a family history of ovarian cancer or a mutation of the BRCA gene are at greatest risk of the disease. There is no reliable screening test to catch this cancer early. The only options for prevention are birth control pills, which reduce the risk of ovarian cancer by half, or removing the ovaries and fallopian tubes.

The team found that fibrosis of the ovaries is a normal part of aging, usually appearing after menopause. During his research, Dr. McCloskey was surprised to find an ovary from a 69-year-old woman that had no fibrosis. Medical records showed she had been taking metformin, a drug for Type 2 diabetes. A Taiwanese study had previously noted an 82 per cent reduction of ovarian cancer rates among Type 2 diabetes patients taking metformin.

The research team performed a series of experiments to investigate the links between ovarian fibrosis, aging and metformin.

First, they wanted to know what was causing the fibrosis. They thought the answer might lie in ovulation. Every time an ovary releases an egg it becomes inflamed, creating a monthly cycle of wound and repair.

To test this theory, the team used a drug that prevents mice from ovulating. The treated mice did not develop ovarian fibrosis with age, which suggested that ovulation might be linked to the development of fibrosis. However, more detailed studies are needed to confirm this finding.

Taken together, these findings suggest that targeting ovarian fibrosis might be a new option to reduce the risk of ovarian cancer and add rationale for the use of metformin to prevent ovarian cancer.

“This study was about putting two and two together,” said Dr. Vanderhyden, a senior scientist at The Ottawa Hospital and professor and Corinne Boyer Chair in Ovarian Cancer Research at the University of Ottawa. “Now we’re doing more research to learn how fibrosis develops in the ovaries, and how metformin stops it from happening.”

The findings will need to be confirmed in more mouse models and human ovaries before clinical trials can start. A non-invasive test that can measure fibrosis in the ovary would also need to be created.

“We hope that someday metformin may prove to be an effective preventative treatment for younger women who are at high risk of ovarian cancer, but who can’t remove their ovaries because they still want to have children,” said Dr. Vanderhyden.