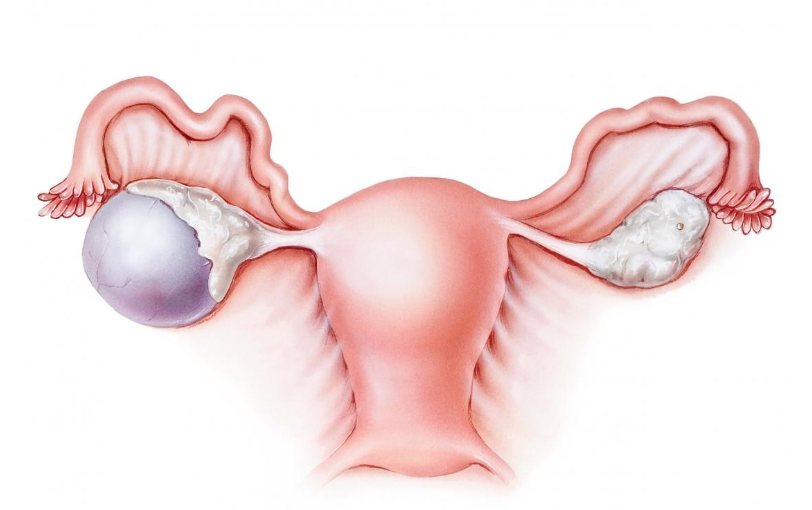 The case for the combination of olaparib (Lynparza) and durvalumab (Imfinzi) in patients with metastatic breast cancer and relapsed ovarian cancer with germline BRCA mutations was strengthened based on the updated results from the phase I/II MEDIOLA, which was covered in 2 separate presentations at the 2019 ESMO Congress.1,2

MEDIOLA is a phase I/II open-label, multicenter study evaluating the combination of olaparib and durvalumab in patients with advanced solid tumors who harbor BRCA mutations. After a 4-week run-in with olaparib, patients were treated with olaparib at 300 mg orally twice daily, plus durvalumab at 1.5 g intravenously every 4 weeks, until disease progression or intolerable toxicity.

Thirty-four patients were enrolled with germline BRCA-mutated ovarian cancer who received at least 1 platinum-based therapy, with 32 assessed for efficacy, and in this group the median progression-free survival (PFS) was 11.1 months overall with 1 additional year of follow-up compared with previous data from this cohort. The median PFS was 15.4 months in patients who received 1 prior line of chemotherapy, 12.0 months in those who received 2 prior lines, and 8.3 months in those who received ≥3 prior lines, “indicating that the combination of olaparib and durvalumab may be more effective in patient with fewer prior therapies,” according to lead investigator Yvette Drew, MD, of Northern Centre for Cancer Care, Newcastle upon Tyne Hospitals, UK.

Median overall survival (OS) data were not mature. At a median follow-up of 23.7 months, 83.5% of patients were still alive.

At the time of data cutoff (March 18, 2019) for the interim analysis presented here, 8 patients remained on study treatment (7 who received the combination and 1 who continued on olaparib alone). The full efficacy analysis set included 32 patients. Of the 32 patients, 72% had a BRCA1 mutation and 28% had a BRCA2 mutation. The primary tumor location was the ovaries in 81%, fallopian tubes in 6%, and primary peritoneal in 13%.

The most frequent grade ≥3 adverse event (AE) was anemia (17.6%) and the most frequent immune-mediated AE of any grade was hypothyroidism (14.7%). Fifty percent of patients had an immune-mediated AE. Nine (26.5%) patients had a serious AE. Olaparib dose reduction or dose interruption was required in 41.2% and 55.9% of patients, respectively. Six (17.6%) patients discontinued study treatment.

MEDIOLA highlights the importance of currently ongoing trials with different combination therapies in ovarian cancer, said invited discussant Sven Mahner, MD, from the University of Munich, Germany. “We can acknowledge that the greatest clinical activity appears to be in the group of patients that had not many prior lines of therapy,” he said. “Regarding toxicity…it’s an interesting aspect—with 1 year of additional follow-up of these patients, only 1 additional patient discontinued treatment due to toxicity or adverse events in this study.”

“Patients with responses showed durable benefit, with a median duration of response of 9.2 months,” said Domchek. “PFS and OS compared well with standard of care therapy for these populations.”

A subset of 9 patients had disease progression at or before 28 weeks. Of these, potential mechanisms of resistance were BRCA2 reversion mutation (n = 1), lack of BRCA2 allele-specific loss of heterozygosity (n = 1), TP53BP1 mutation (n = 1), and PD-L1 and PD-L2 amplification (n = 1).

Safety analysis included all 34 patients. “There were no new safety signals,” said Domchek. “Longer follow-up indicates that the olaparib/durvalumab combination continues to be well tolerated.”

“Further research is needed to determine if there are particular subsets of patients who benefit from the addition of durvalumab to olaparib,” said Domchek.