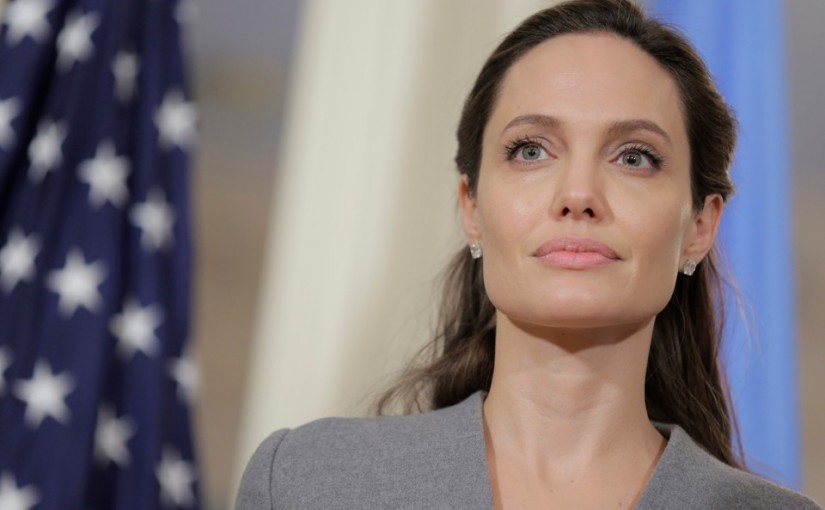 Over the past 20 years, Nazneen Rahman has identified a steady stream of genes that influence the risk of breast, ovarian, and childhood cancers—work that has earned her scientific, popular, and even royal acclaim. But her latest accomplishment, and one of her proudest, is very different.

Rahman has created a shortcut in the British healthcare system that will give women with ovarian cancer access to a critical genetic test. The results will provide them with important information about their particular tumors, ensure that they get the best possible treatment, and perhaps even prevent cancers in their close relatives. And as the icing on the cake, the new pathway is cost-efficient, saving time and money as well as lives. “It’s an unusual circumstance where everyone’s winning, including the health service,” says Rahman. “I’ve never encountered that in my career.”

In the world of cancer medicine, bureaucracy can be as difficult an adversary as tumors. And sometimes, the biggest wins aren’t in making splashy, technology-driven scientific discoveries, but in doing the thankless, unglamorous logistical work that allows patients to actually benefit from said discoveries. “It’s about making sure that the things we’ve done are genuinely going to help people,” says Rahman.

Every year, 225,000 women around the world are diagnosed with ovarian cancer, and between 10 and 15 percent of these cases are driven by inherited mutations in two genes, BRCA1 and BRCA2. It’s important for women to know if they’re part of that 15 percent; their health, and that of their relatives, might depend on it.

Ovarian cancer patients with BRCA mutations are the only people approved to get a new class of drugs called PARP inhibitors. They’re also more likely to respond to traditional chemotherapy drugs like cisplatin. They have a high risk of breast cancer and need to be monitored for other developing tumors. And their family members, who might carry the same mutations, could opt to mitigate their heightened cancer risk by undergoing preventive surgeries (as Angelina Jolie famously did).

For these reasons, many countries recommend that women with ovarian cancer should have access to BRCA testing. And yet, only 15 to 30 percent of eligible women are actually offered BRCA tests, a figure that Rahman describes as “disappointing and unacceptably low”.

The problem is a historical one. When BRCA testing was first offered in the UK, it was too expensive and laborious to be of use to cancer patients. Instead, its goal was to help healthy relatives find out if they carry risky mutations. So women were only eligible for testing if they had a family history of cancer, and they had to first be assessed by a specialized genetic service.

Nowadays, sequencing technologies are so cheap and powerful that BRCA testing costs a third of what it did just five years ago. And scientists have shown just how common BRCA mutations are among women with ovarian cancer, and how much carriers themselves can benefit from learning about their genes. The science has moved on. The healthcare system, unfortunately, has not.

Patients still need to be referred to a genetic service, and the criteria for such referrals are complicated and unnecessarily shacked to family history. “It’s become quite unpalatable,” says Rahman. “You’re effectively saying: we’re not giving you the test because not enough of your family has died yet.” Even if women are referred, they might get stuck on a long waiting list. If they have to juggle work, life, and treatments, they might be unable to make their appointments. “There are multiple points where people can fall off,” says Rahman.

That’s frustrating for everyone concerned. “When I first talked to people about this, I was having to explain what a gene was,” says Rahman. “Now, people are much more aware of genetics. People would say: Why am I having to wait all this time and go somewhere else? Why can’t I have the test here?”

Well, now they can.

Rahman’s team, including colleague Angela George, revamped the pathway for BRCA testing at London’s Royal Marsden Hospital so that women can sign up for tests at their regular cancer clinic appointments. No more referrals or waiting lists. Right there and then, they get an information sheet and can give a blood sample to be tested elsewhere for BRCA mutations.

If they want to talk to a genetic counsellor, they can request a referral. But in practice, no one does. “The key thing was bringing simplicity to a system that was untenably complex, but should no longer be,” says Rahman.

To read this entire article by The Atlantic on The Clearity Portal, click here.