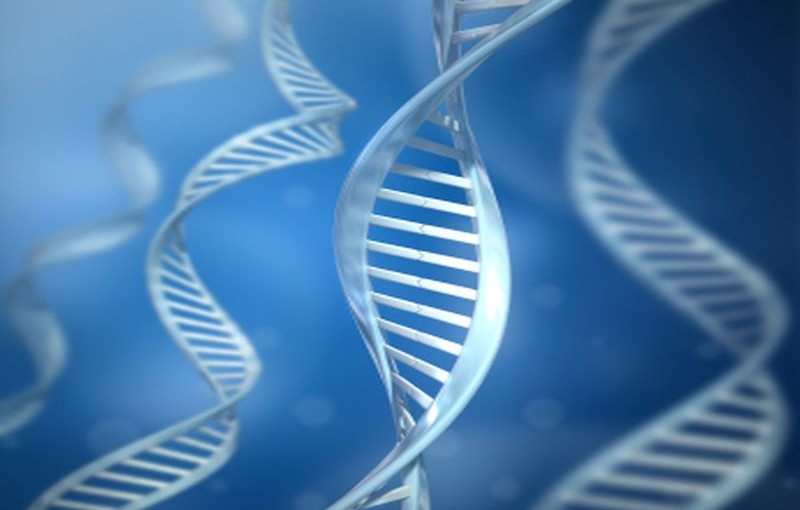 Proponents of precision medicine cite the growing numbers of successful precision cancer drugs. The examples of Herceptin (trastuzumab), Gleevec (imatinib mesylate), Xalkori (crizotinib), and Zelboraf (vemurafenib) come to mind. Skeptics, on the other hand, focus on the fact that only 9% of genetic mutations are actionable. That is, of all the patients who present with metastatic cancer 9% of them will have a mutation for which there is a targeted drug that is approved for that mutation and tumor type by the Food and Drug Administration (FDA). And, the skeptic reminds us that being assigned a personalized therapy does not guarantee clinical benefit. When patients are given precision cancer drugs, on average, around 30% respond positively.

The debate on precision oncology was on full display at this year’s American Society of Clinical Oncology meetings, pitting a proponent and a skeptic: Drs. Jeremy Warner and Vinay Prasad, respectively.

The relative success of precision oncology is due to an improved understanding of the biology underlying cancer, the identification of numerous cancer biomarkers, and ready access to tumor tissue, which allows in vitro testing and key insights into disease progression.

Economically it has made sense for drug companies to invest heavily in precision oncology. There continues to be considerable unmet medical need, with many cancers having few if any treatment alternatives. Companies can set relatively high prices for cancer drugs, given that most cancer drugs face limited competition. Moreover, legislative mandates at the state and federal levels prevent payers from having much leverage in their pricing and reimbursement negotiations.

At the same time, government dollars are pouring into precision oncology, as reflected in federal programs such as the Cancer Moonshot and Precision Medicine Initiative. These are public-private partnerships consisting of government entities, including the National Cancer Institute and FDA, the pharmaceutical and biotechnology industries, healthcare providers, and payers. As part of the 21st Century Cures Act, which was enacted in December 2016, $1.8 billion was allocated to the Cancer Moonshot and $1.4 billion to the Precision Medicine Initiative. The latter initiative aims to collect the genetic information of one million Americans. Both the Cancer Moonshot and Precision Medicine Initiative incorporate big data analytics and next generation genome sequencing.

The National Cancer Institute’s Molecular Analysis for Therapy Choice (NCI-MATCH) trial is examining the potential for treating cancer patients with currently available targeted therapies based on the molecular profiles of the patients’ tumors, regardless of the cancer type. The traditional paradigm for companion diagnostics of “one biomarker, one disease” is evolving to “multiple biomarkers, one disease” or “one biomarker, multiple diseases.” A recent Centers for Medicare and Medicaid Services National Coverage Determination states that it will pay for testing with FoundationOne CDx, the first FDA-approved comprehensive genomic profiling assay for solid tumors incorporating a comprehensive set of companion diagnostics. In the NCI-MATCH trial, patients are assigned to receive treatment based on the genetic changes found in their tumors through genomic sequencing, for example, using FoundationOne CDx. This implies the testing of efficacy of off-label uses.

In Dr. Prasad’s view, physicians and other stakeholders may have “gotten too enthusiastic about precision medicines.” They’re “not waiting for empirical evidence to distinguish between the conditions for which they are useful and for which they may be a wasted effort.” What appears to be the focus of criticism is proliferation of off-label use.

Off-label uses have been par for the course for decades across multiple therapeutic categories, not just cancer: Beta blockers as migraine treatments, bupropion as a smoking cessation aid, and minoxidil for male pattern baldness, to name a few. Off-label uses often evolve serendipitously.

Up to 70% of cancer drugs are used off-label at one time or another. Gleevec and Herceptin are two examples in which initial off-label uses later became FDA-approved supplemental indications. As for paying for off-label uses, insurers do not automatically reimburse off-label uses. Payers employ formulary management tools, such as prior authorization and indication restrictions to limit off-label uses, to those for which there is at least some evidence in officially recognized pharmaceutical compendia and peer-reviewed literature, or for which evidence is being developed (as is the case with NCI-MATCH).

Thus far, NCI-MATCH findings have not been impressive. It’s important to figure out reasons for disappointing results. It may be that in certain instances molecular profiles of tumors are a necessary but insufficient condition for the success of targeted therapies.

Precision medicine may need to be supplemented with clinically useful data outside of the narrow lens of genetic mutations. What may be missing is a closer examination of certain external variables, such as “the cellular environment within which the cancer cell was lodged, the metabolic and hormonal milieu that surrounded the cancer, or the human body,” writes Siddhartha Mukherjee in the New York Times Magazine. According to this view, to thrive within its human host, cancer cells “must co-opt non-mutant genes.” The cancer cell lives parasitically, colonizing some tissues and not others, all the while evading the human body’s immune system.

Thus, rather than calling out precision medicine for not delivering, a more expansive vision of precision medicine is required, one in which previously exogenous variables – external to the system – are made endogenous, or explained within the model.

This article was published by Forbes.