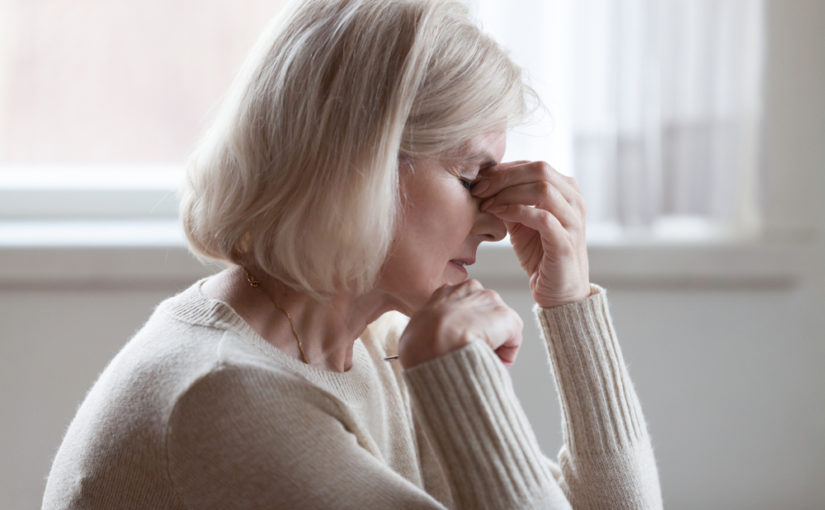 These results suggest the need for future studies to examine scalable interventions to improve fatigue in women with gynecologic cancers.

A 1-year longitudinal study published in Cancer suggested that almost half of women with gynecologic cancers had clinically significant fatigue after surgery, while 44% and 39% had fatigue 6 months and 1 year later, respectively.

According to researchers, this suggests that spontaneous regression of symptoms in this patient population is relatively rare. However, future studies should examine scalable interventions to improve fatigue in women with gynecologic cancers.

“These findings underscore the importance of developing scalable and effective transdiagnostic interventions to reduce fatigue in survivors of gynecologic cancers,” the authors wrote. “Because nearly one-third of fatigued patients reported concurrent depressive symptoms after the initial surgical treatment, psychological interventions that address fatigue and mental health may be the most effective strategy for improving quality of life among women with ovarian and endometrial cancers.”

In this prospective cohort study, researchers assessed women with newly diagnosed ovarian cancer (n = 81) and endometrial cancer (n = 181) that did not progress or recur within 1 year of treatment completion. Symptoms of fatigue, depression, and anxiety were evaluated after surgery and 6 and 12 months after treatment completion using the Fatigue Assessment Scale and the Hospital Anxiety and Depression Scale.

Moving forward, investigators indicated that future studies are necessary to determine whether unmeasured patient characteristics, such as body mass index and frailty, or specific treatment modalities, such as exploratory laparotomy vs laparoscopic surgery, may help further explain these study findings. Moreover, a few of the patterns of fatigue that were observed in this study had a small number of patients within the groups (e.g., the fluctuating and incidental patterns), representing clinically distinct subpopulations; therefore, a larger, prospective study is warranted to validate the patterns observed.