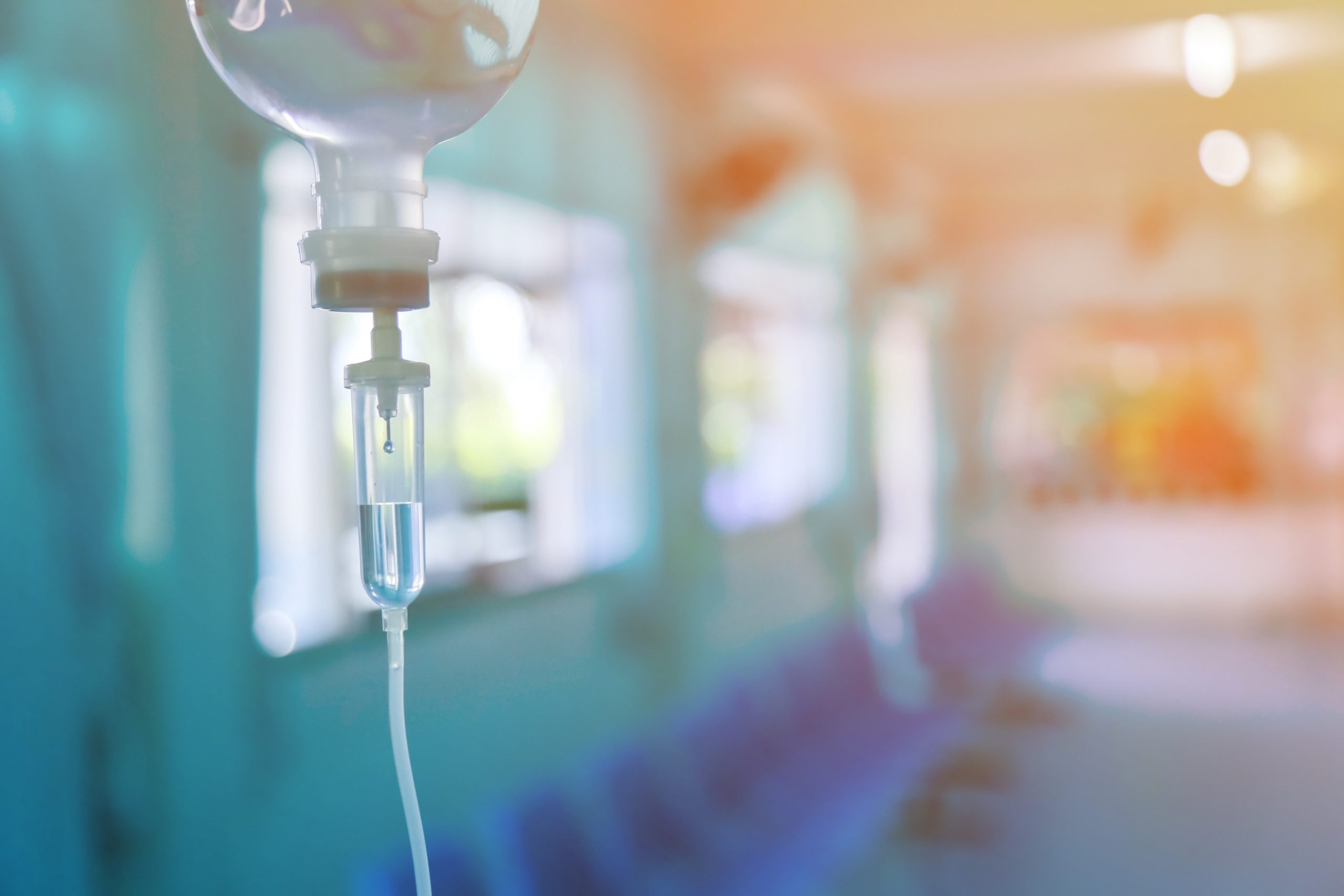 Results of quality of life (QoL) assessments from the randomized, phase 3 ICON8 study evaluating once-weekly vs thrice-weekly administration of paclitaxel in combination with carboplatin as first-line chemotherapy in patients with epithelial ovarian cancer do not support use of the former regimen. These findings were published in Lancet Oncology.

Results of the JGOG-3016 study showing that administration of weekly dose-dense paclitaxel (80 mg/m2) in combination with thrice-weekly carboplatin was associated with improvements in progression-free survival (PFS) and overall survival (OS) and no QoL detriment compared with every 3-week administration of paclitaxel plus carboplatin in Japanese patients with newly diagnosed epithelial ovarian cancer.2 The ICON8 study (ClinicalTrials.gov Identifier: NCT01654146) was designed to evaluate this question in predominantly European patients, given known pharmacogenomic differences in Asian compared with White populations.

Patient QoL was measured using the European Organisation for Research and Treatment of Cancer QLQ-C30 and QLQ-OV28 global health questionnaires, which were completed at study enrollment and prior to each chemotherapy cycle. These surveys were then performed every 6 weeks for 9 months, then every 3 months for 2 years, and finally, every 6 months for up to 5 years.

No significant QoL difference was found when a cross-sectional comparison of QLQ-C30 global health scores at baseline and 9 months following randomization was conducted across study arms.

“These findings indicate that patients receiving weekly paclitaxel-containing chemotherapy had slower improvement in their overall [QoL] during treatment itself, but recovered to a similar level to those receiving 3-weekly treatment at 9 months,” the study authors noted.

Of note, a post-hoc analysis that incorporated timing of primary surgery showed that the baseline QLQ-30 global health score was lower for those undergoing delayed surgery, and the difference in longitudinal QoL from randomization to 9 months between treatment groups was less pronounced, compared with those undergoing immediate surgery.

The study authors noted that “the contrasting results of ICON8 and JGOG-0316 support a differential response to dose-dense paclitaxel between Asian and White patients. With no [PFS] benefit and poorer [QoL], the ICON8 results do not support the general use of weekly treatment among a primarily European population.”

However, they added that “by allowing more precise dose modulation and symptom management, weekly treatment might still be appropriate for some patients,” and concluded that “for patients undergoing upfront surgery, weekly paclitaxel-containing chemotherapy should not replace 3-weekly carboplatin and paclitaxel as the standard of care for newly diagnosed ovarian cancer, since it neither improves [PFS] nor is associated with improved [QoL].”