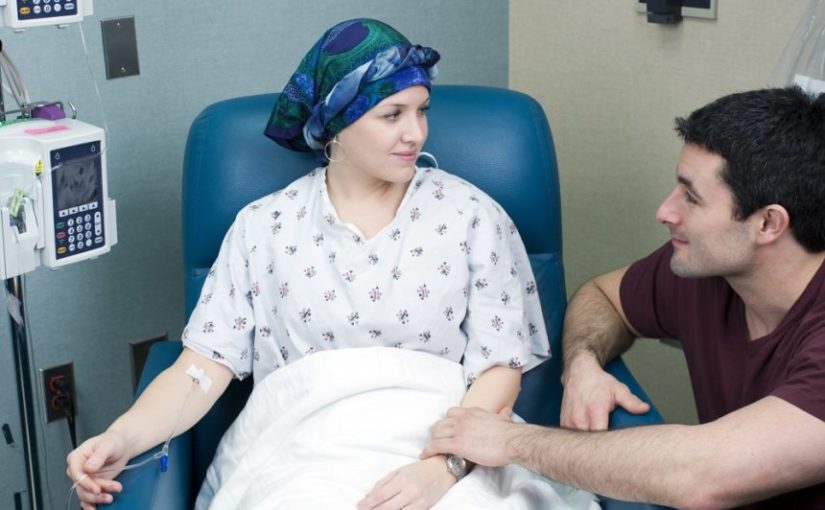 Using a longitudinal database, study researchers identified 36 patients with LGSC who received neoadjuvant therapy between 2003 and 2018 at MD Anderson Cancer Center. Houston, Texas. Patients were matched to a convenience sample of 36 patients with high-grade serous carcinoma of the ovary or peritoneum (HGSC) who received neoadjuvant therapy and were identified using an institutional database.

Patients with LGSC did achieve a 52% decrease in CA-125 levels after treatment, which was statistically significant (P <.001), but the drop was less pronounced than the 96% decrease seen among patients with HGSC (P <.001).

Previously the study authors showed that among 24 patients with LGSC treated with neoadjuvant chemotherapy, only 1 patient (4%) achieved a response, which was a complete response.

“This does not suggest that we should abandon neoadjuvant treatment altogether,” the study authors cautioned. “Instead, this is further evidence that we are in serious need of novel therapies for LGSC patients that extend beyond traditional platinum-based chemotherapy.”