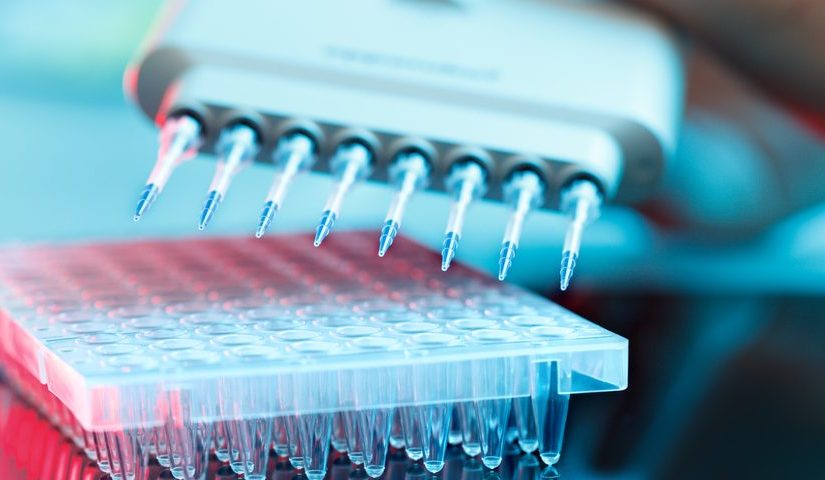 Myriad Genetics and AstraZeneca have expanded their collaboration to conduct a study to identify women with advanced ovarian cancer who may benefit from maintenance treatment with Lynparza (olaparib) and Avastin (bevacizumab).

Myriad’s myChoice HRD Plus is a test for BRCA1 and BRCA2 tumor status, as well as tumor genomic instability status – the frequency at which mutations are found within the genome. Genome instability is thought to be central for the development of cancer in humans.

Cells have several DNA repair mechanisms. When one is impaired, as happens when BRCA genes are mutated, they rely on other enzymes, like poly ADP ribose polymerase (PARP), to have their DNA repaired. Therefore, tumors with BRCA mutations are highly susceptible to PARP inhibitors, such as Lynparza.

Under the agreement, Myriad will use its myChoice test as a potential addition to other diagnostic tools in an ongoing Phase 3 clinical trial to help identify patients with faulty DNA repair.

Myriad’s myChoice is designed to detect when a tumor has lost the ability to repair double-stranded DNA breaks, resulting in increased susceptibility to DNA-damaging drugs such as platinum chemotherapy or PARP inhibitors.

The newest formulation of Lynparza tablets was approved by the U.S. Food and Drug Administration (FDA) in August 2017 as a maintenance therapy for ovarian cancer. The new tablet allowed patients previously taking the drug in capsule form to reduce their daily intake from eight capsules per day to two tablets per day.

“As the pioneer in companion diagnostics for PARP inhibitors, we are excited to continue our collaboration with AstraZeneca and to apply innovative new technologies like myChoice HRD Plus to increase the number of patients who may benefit from Lynparza,” Jerry Lanchbury, PhD, the chief scientific officer of Myriad, said in a press release.

“myChoice HRD Plus is the most comprehensive test for identifying defects in DNA repair pathways,” he said. “We are optimistic that myChoice HRD Plus will identify more women with ovarian cancer who could benefit from therapy with Lynparza than previous tests that only identify germline BRCA1/2 mutations.”