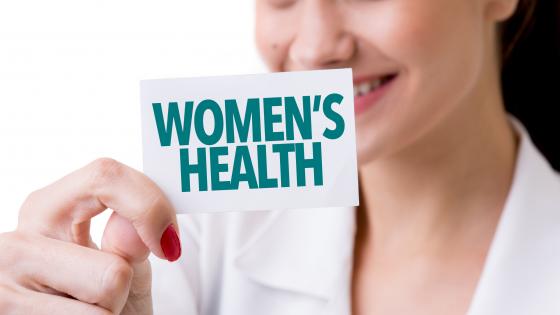 Using ultrasound technology, researchers found simple ovarian cysts—commonly found amongst premenopausal and postmenopausal women—are not associated with an increased risk of ovarian cancer and do not require additional surveillance or surgical intervention, according to research published online Nov. 12 in JAMA Internal Medicine.

In contrast to complex cysts or solid ovarian masses that are less common but associated with a higher risk of developing ovarian cancer, asymptomatic simple cysts are harmless enough to be ignored, wrote Rebecca Smith-Bindman, MD, a professor in the department of radiology biomedical imaging at the University of California, San Francisco, and colleagues.

Ovarian cancer is the fifth leading cause of cancer deaths among women in the U.S., with 22,000 new cases diagnosed and 14,000 deaths annually, according to the researchers. The study suggests changing how simple cysts are monitored and treated, as in the last 20 years there has been an increase in the use of transvaginal pelvic ultrasound which has led to frequent identification of ovarian masses.

The Society of Radiologists in Ultrasound and the American College of Obstetricians and Gynecologists also recommend ongoing surveillance of simple cysts, which the researchers associated with the poor prognosis of malignant ovarian cancer.

“Increased ultrasonography use, with concomitant improved technical quality, has led to the identification of imaging findings without clear criteria about what images requires further evaluation,” Smith-Bindman et al. wrote. “Simple cysts are frequently encountered incidental and normal findings on pelvic imaging, and additional evaluation of these findings is not warranted.”

Among 210 women from the cohort diagnosed with ovarian cancer, 49 were younger than 50 years, and 161 were 50 years or older. Nearly all the women had a complex cystic mass, the researchers noted.

Overall, women under the age of 50 with simple ovarian cysts were not associated with a higher risk of cancer than those with normal ovaries, according to the researchers. Women 50 years or older with simple cysts had a 10 percent likelihood of developing malignancies.

“The best way to minimize the harms of unnecessary surveillance of incidental benign lesions is to avoid surveillance” the researchers wrote. “Given the high prevalence of simple cysts, their lack of association with ovarian cancer, and no elevated risk compared with women with normal ovaries, incidental and asymptomatic simple cysts should be considered normal and frequent findings in women of any age and ignored.”

The authors noted study limitations, including that women with a prior history of cancer were not included in the research.

This article was published by Health Imaging.