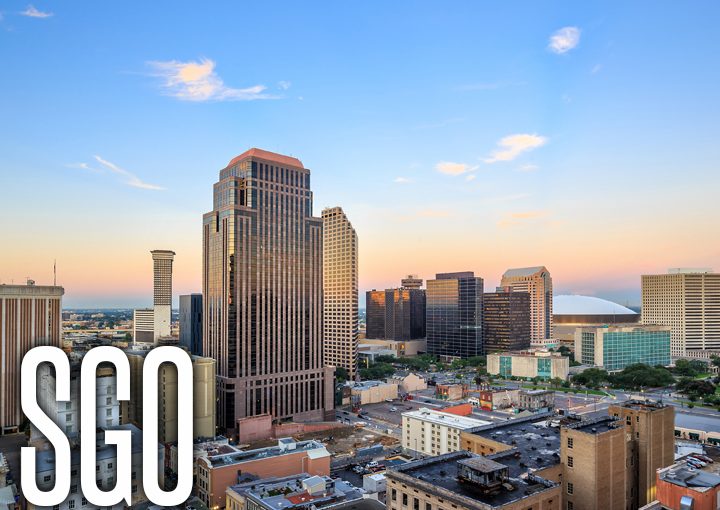 A combination of the immunotherapy pembrolizumab (Keytruda) and the DNA repair–blocking agent niraparib (Zejula) can be significantly more effective than either drug alone in women with hard-to-treat ovarian cancer, a phase I/II clinical trial led by Dana-Farber Cancer Institute researchers demonstrated. The investigators presented their findings at the Society of Gynecologic Oncology (SGO) Annual Meeting on Women’s Cancer.

The trial tested a tandem regimen of pembrolizumab and the poly ADP-ribose polymerase (PARP) inhibitor niraparib in 60 patients with ovarian cancer that was resistant to platinum chemotherapy. The investigators found that the drug combination produced complete or partial responses in 25% of patients, compared to response rates of less than 5% in similar patients treated with PARP inhibitors alone and 11% in patients treated with pembrolizumab alone.

The results are especially impressive in light of the fact that study participants had received multiple earlier treatments for ovarian cancer, and therefore represented an especially hard-to-treat group, the investigators commented. Some participants had undergone up to five previous treatments, and more than half had already been treated with bevacizumab (Avastin).

“These results are extremely promising for this set of patients, who have had several previous treatments and don’t respond to platinum chemotherapy, and therefore have few other treatment options available,” said Panos Konstantinopoulos, MD, PhD, who led the trial. “Some participants are continuing to benefit from the therapy more than 18 months after starting it.”

PARP inhibitors such as niraparib have been approved by the U.S. Food and Drug Administration for patients with ovarian cancer that carries mutations in the BRCA genes, but PARP inhibitors alone produce a response in less than 5% of patients whose ovarian cancer is platinum-resistant and free of BRCA mutations. In the new trial, niraparib plus pembrolizumab sparked remissions in 26% of patients with platinum-resistant ovarian cancer and wild-type BRCA. The combination did not produce severe or unexpected side effects.

The results of the new trial set the stage for further studies of combinations of PARP inhibitors and immune checkpoint inhibitors in ovarian cancer as well as other solid cancers, Dr. Konstantinopoulos concluded.