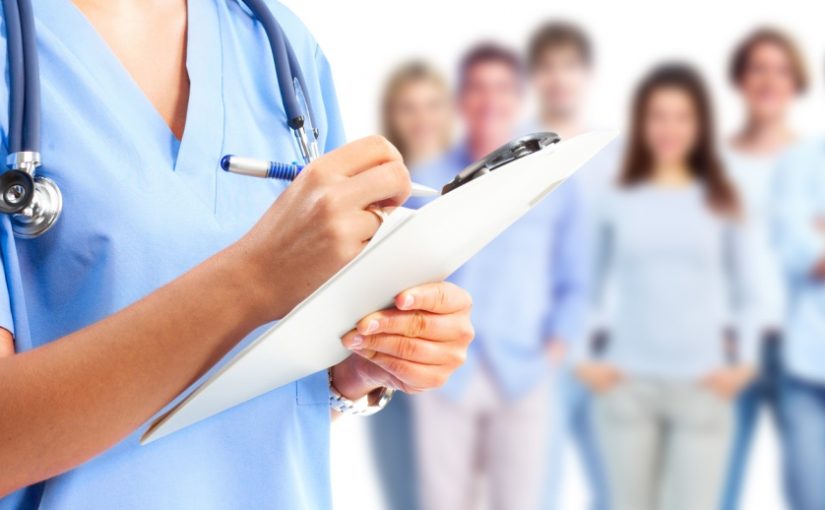 Improving the diversity of enrollment in clinical trials may improve health disparities among women with ovarian cancer, according to study results presented at the Society of Gynecologic Oncology Annual Meeting on Women’s Cancer.

“Our study is evidence that no one should be afraid of clinical trials and that more attention needs to be placed on enrollment,” Khilen B. Patel, MD, obstetrics and gynecology resident at Medical College of Georgia at August University, said in a press release. “Professional organizations like Society of Gynecologic Oncology and physicians need to emphasize the importance of enrollment in clinical trials to improve outcomes for our patients.”

The researchers performed a retrospective study of 236 women who had been diagnosed with advanced or recurrent epithelial ovarian cancer between January 2004 and June 2017. The researchers divided patients into two groups: those who had participated in a clinical trial (n = 145) and those who had not (n = 91).

Slightly fewer minority patients had participated in a clinical trial than white patients (60.3% vs. 61.8%).

Although, overall, the two groups showed similar demographics, Patel and colleagues identified two trends: white patients appeared more likely to have stage III disease (82.6% vs. 74.1%; P = .055) and more likely to live closer than 25 miles from the treatment center than non-white patients (60.7% vs. 50%).

A greater proportion of minority patients lived farther than 50 miles from the treatment center (19.1% vs. 29.3%).

Researchers observed a “near significant” trend of improving OS between white patients and minority patients who did not enroll in clinical trials (P = .0591).

When Patel and colleagues controlled for age and distance from the treatment center, white race appeared protective for OS compared with minority race or ethnicity (HR = 0.39; 95% CI, 0.21-0.73).

However, researchers observed no difference in survival between white and minority patients who participated in clinical trials and, when researchers controlled for age and distance in this group, white race did not confer any significant protective benefit to OS (HR = 0.84; 95% CI, 0.5-1.4).

“This study shows the benefit for clinical trials’ enrollment for minorities,” Patel said in the press release. “It also shows the importance of having programs to allow patients to live close to the center while going through treatment.”

To read this entire article by Andy Polhamus in The Clearity Portal, please click here.