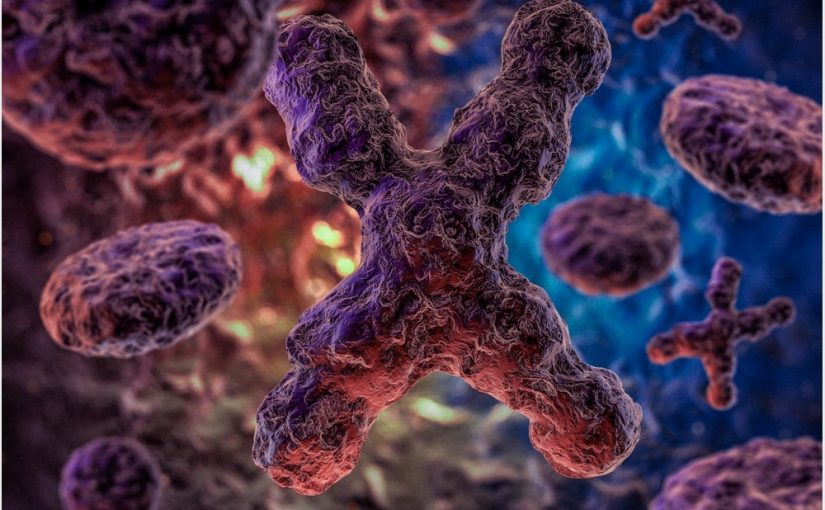 Researchers at Cancer Research UK, Imperial College London and the University of Cambridge have identified distinct patterns of genetic mutation among patients with ovarian cancer that could help them understand the disease and personalise treatment in the future.

The genetic changes seen in ovarian cancer cells are particularly chaotic, with a scrambled genetic code that has been sliced up, deleted, incorrectly copied or copied too much.

This makes it particularly difficult for researchers to understand what exactly has led to a patient’s cancer and how that patient will respond to therapy.

Rather than trying to identify the specifics of individual errors in the DNA, the technique used powerful algorithms that scanned the cancer genomes to look for broad patterns in the genetic arrangement of the cancer cells.

Our study is a turning point for our understanding of the disease as for the first time we can see each patient’s unique combination of mutation patterns and start to identify the genetic causes of a patient’s cancer using cheap DNA testing in the clinic.”

As reported in the journal Nature Genetics, the team found seven distinct patterns or “signatures” that each reflected a different mechanism through which the DNA had become mutated.

All patients expressed more than one of these signatures, suggesting that several mechanisms underly the changes seen in ovarian cancer cells.

This could explain why it is so difficult to beat the cancer using treatments that target just one mechanism.

The signatures were also associated with how well patients responded to therapies and their likelihood of becoming resistant to chemotherapy.

Next, the team intends to conduct a clinical trial to work out how these genetic changes can be targeted with new therapies.

Our new approach helps to decode the complexity and will improve outcomes and treatment choices for our patients.”

This article was published by Medical.net.