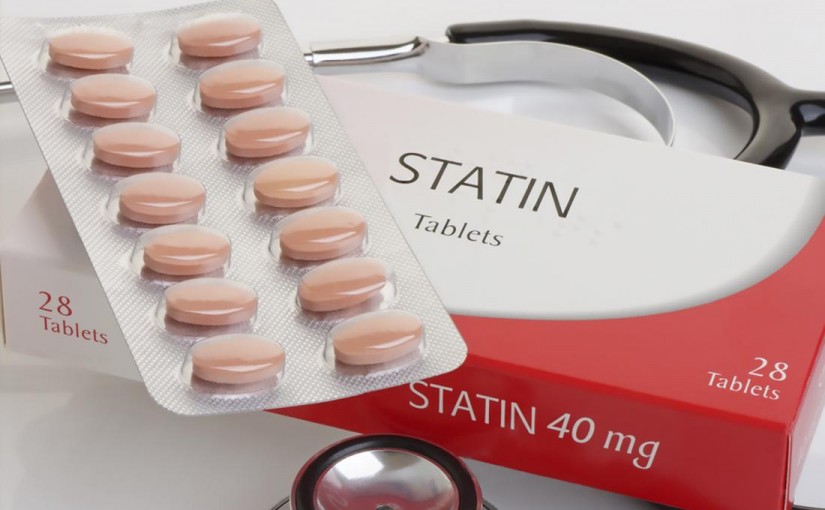 A genetic study has found evidence to suggest that women who take statins in the long term could be less likely to develop ovarian cancer, according to new research funded by Cancer Research UK published today (Tuesday 18 February)*.

The same result was also found in women who carry the BRCA1/2 gene fault. Having the BRCA1/2 fault puts women at a higher risk of ovarian cancer than the general population**.

The research published in JAMA studied genes and the extent to which they inhibit the enzyme HMG-CoA reductase – which is responsible for regulating cholesterol in the body – and is the exact enzyme targeted by statin drugs to reduce cholesterol.

While the study suggests that statins could lower ovarian cancer risk, more research needs to be done specifically looking at their use and impact on women’s risk of developing the disease.

The researchers based at the University of Bristol looked at 63,347 women between the ages of 20 and 100 years old, of whom 22,406 had ovarian cancer. They also looked at an additional 31,448 women who carried the BRCA1/2 fault, of whom 3,887 had ovarian cancer. The study used an approach called Mendelian randomization***, which involves analysing the genetic data from thousands of people.

Statins may protect against the development of ovarian cancer because they’ve been shown to induce apoptosis – one of the body’s ways of getting rid of old, faulty or infected cells – and to stop tumours from growing in laboratory studies. Another line of thought is that statins lower circulating cholesterol, which helps regulate cell growth, though this research suggests that lower circulating cholesterol was not the method by which statins may reduce ovarian cancer risk.

Ovarian cancer is the 6th most common cancer in women in the UK. There are around 7,400 cases each year****, and out of those with a known stage at diagnosis, almost 6 in 10 are diagnosed at a late stage*****. Around 4,100 women die from the disease every year in the UK.

There is no test that reliably picks up ovarian cancer at an early stage, so chemoprevention could be an important approach to saving lives.

Professor Richard Martin, from the University of Bristol, said: “Our findings open up the possibility of repurposing a cheap drug to help prevent ovarian cancer – especially in women who are at a higher risk. It’s incredibly interesting that women whose bodies naturally inhibit the enzyme targeted by statins have a lower risk of ovarian cancer, but we don’t recommend anyone rushes to take statins specifically to reduce ovarian cancer risk because of this study.

“It’s a promising result and I hope it sparks more research and trials into statins to demonstrate conclusively whether or not there’s a benefit.”

Dr Rachel Orritt, Cancer Research UK’s health information manager, said: “This study is a great first step to finding out if statins could play a role in lowering ovarian cancer risk, and justifies future research into this area.

** More than 4 in 10 women with faults in BRCA1, and less than 2 in 10 women with BRCA2 faults, are estimated to develop ovarian cancer by age 80: Kuchenbaecker K, et al, Risks of Breast, Ovarian, and Contralateral Breast Cancer for BRCA1 and BRCA2 Mutation Carriers, JAMA, 2017