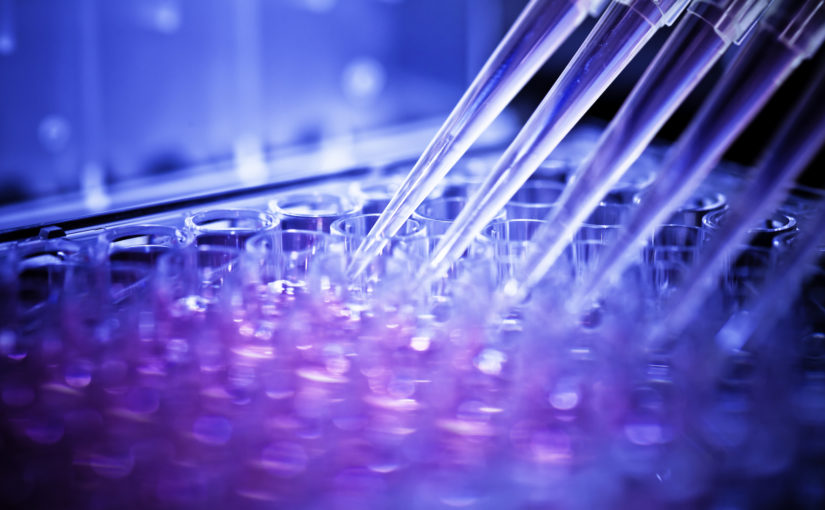 IMV says new results from its phase 2 trial of lead drug DPX-Survivac, designed to stimulate a T cell response in ovarian cancer, have set it on course for a registration trial.

The Canadian biotech revealed data from the 22-patient DeCidE1 study shows that the drug stabilised disease in 79% of 19 evaluable patients with advanced, recurrent ovarian cancer, with more than half (53%) seeing their tumours shrink, when given in combination with cyclophosphamide chemotherapy.

Durable clinical benefits – lasting six months or more – were seen in 37% of the patients, according to IMV, with partial responses (30% or greater tumour reduction) seen in 21% of them.

IMV says it is now seeking a meeting with the FDA to try to work out the design of a larger phase 2b trial that could support accelerated approval of DPX-Survivac, which has already been awarded fast-track status by the US regulator.

It said the results were impressive given that the patients were a very hard-to-treat group, having received at least three prior lines of therapy. Investors seemed less enthusiastic about the data however, and shares in the biotech fell back almost 41% after the announcement.

Wells Fargo analyst Jim Birchenough said he had downgraded the chance of a successful outcome for the programme as the response rate is hard to separate from the background rate with cyclophosphamide given on its own, which makes a path to regulatory approval unclear.

HC Wainwright analyst Jospeh Pantginis has a different take however, calling the data “quite encouraging” for what is billed as the first in vivo T cell therapy to show clinical activity in hard-to-treat solid tumours.

Undeterred, IMV’s chief executive Frederic Ors said the readout is “a pivotal milestone” for the company and “a breakthrough for targeted T cell immunotherapies”, given that patients in this position are running out of treatment options.

At the moment the only treatments are single-agent chemotherapy, which only has a response rate of around 12%, he pointed out.

“These results also continue to validate the unique mechanism of our DPX platform and the relevance of surviving as a cancer target, as we await updated phase 2 data from two additional studies of DPX-Survivac in the first half of this year,” said Ors.

The therapy is being tested alongside Merck & Co’s PD-1 inhibitor Keytruda (pembrolizumab) in two phase 2 studies, including an investigator-led trial in patients with advanced-stage diffuse large B-cell lymphoma (DLBCL) and another spanning multiple solid tumour types.

This article was published by PMLiVE.