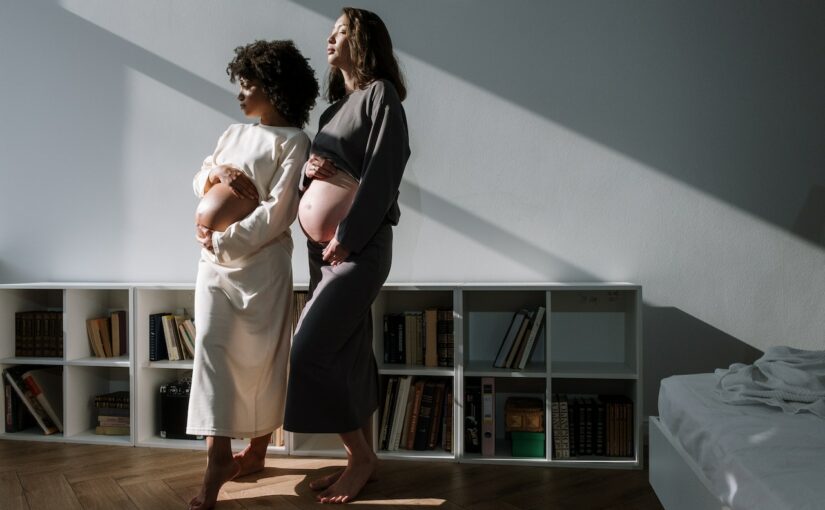 Reporting of race and ethnicity data and representation of different racial and ethnic populations in OB/GYN clinical trials are subpar, although improvement is possible, according to findings published in JAMA Surgery.

“Although trial results inform policies affecting health for the entire U.S. population, trials often feature nonrepresentative cohorts,” Jecca R. Steinberg, MD, MSc, a third-year resident at Northwestern University Feinberg School of Medicine, and colleagues wrote. “Skewed participant demographics create a racial data gap; the individuals most affected by health disparities may be inadequately considered in solutions. When research systematically overlooks marginalized populations, it fails to account for the impact of social determinants of health that often fall along racial lines in the U.S. due to the role of structural and interpersonal racism.”

Steinberg and colleagues cross-sectionally analyzed OB/GYN studies registered on ClinicalTrials.gov from Oct. 1, 2007, to March 9, 2020, and linked them to publications on PubMed published before October 2021. Trials that were completed but did not have an associated publication were reviewed manually.

The researchers followed U.S. Census and HHS guidelines to evaluate the primary outcomes: the reporting of race and ethnicity data and representation of races and ethnicities, which was defined as the proportion of participants in each trial that belonged to a certain racial or ethnic group. Hispanic/Latina was categorized as both a race and ethnicity.

Subspecialty analyses showed that reproductive endocrinology and infertility trials had the lowest odds of reporting race and ethnicity compared with obstetrics trials, which reported these data most. On ClinicalTrials.gov, the proportions of these studies reporting race and ethnicity were 41.9% for reproductive endocrinology and infertility trials and 54.2% for obstetrics trials; among publications, the percentages were 39.6% and 79.6%, respectively.

There were no significant differences in reporting when analyzing funding source type.

Notably, all trials and publications underrepresented American Indian or Alaskan Native, Asian, Black and Hispanic/Latina groups in their cohorts compared with U.S. Census estimates. However, the most diverse cohorts were in obstetrics and family planning trials.

“In the setting of escalating racial and ethnic health inequities, the OB/GYN community must develop mechanisms for monitoring and improving inclusion of underrepresented groups in clinical trials,” Steinberg and colleagues wrote. “Stakeholders must prioritize transparency, accountability, diversity and equity to transform research infrastructure and adequately serve marginalized communities. Until we mend the racial disparities of clinical trials, research will continue contributing to unjust health outcomes borne by these communities.”