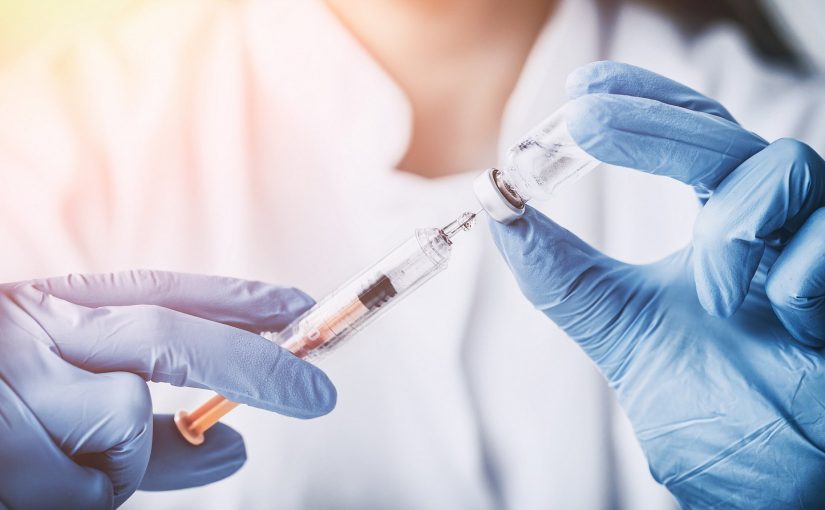 An international pilot study in 25 platinum-treated, immunotherapy-naïve patients with recurrent advanced EOC showed that at 24 months, the overall survival (OS) was 100% in 20 patients who responded to a vaccine developed from autologous dendritic cells pulsed with oxidizedtumor lysate.

This rate was compared with an OS of 25% in vaccine non-responders, said Lana E. Kandalaft, PhD, of the University of Pennsylvania in Philadelphia, and the Ludwig Institute for Cancer Research in Lausanne, Switzerland, and colleagues.

Although the median time to progression in responders was more than 15 months, one-third had not progressed at 24 months, the study authors reported online in Science Translational Medicine.

More than 60% of patients who demonstrated potent antitumor T cell responses, including to new epitopes, experienced remission inversion. Over a follow-up period of up to 2 years, 392 doses of the autologous whole-tumor antigen dendritic cell vaccine were administered without serious adverse events, the investigators said.

“[W]e demonstrated that our vaccination approach can effectively mobilize antitumor immunity in ovarian cancer patients,” they wrote. “We conclude that the use of oxidized whole-tumor lysate DC [dendritic cell] vaccine is safe and effective in eliciting a broad antitumor immunity, including private neoantigens, and warrants further clinical testing.”

The autologous whole-tumor antigen dendritic cell vaccine can be made “in sufficient quantities with relative ease,” they added.

“Our results demonstrate that personalized vaccines made out of patients’ own tumors can induce an immune response that correlates with a higher progression free survival and a higher overall survival,” Kandalaft told MedPage Today.

“Furthermore, when our vaccine was combined with SOC [standard of care] drugs, we observed higher survival than in patients receiving drugs alone. These results are very encouraging for patients with ovarian cancer, where there is a clear unmet need.”

The clinical trial with three patient cohorts was conducted at the Abramson Cancer Center at the University of Pennsylvania, and the immunologic analyses were conducted at the Ludwig Cancer Research Institute Lausanne.

“The 2-year survival of the cohort who received the full combination was considered promising, albeit preliminary, compared to literature and historic institutional controls,” the investigators noted.

Kandalaft said she sees a couple of potential therapeutic niches for the vaccine. In patients who have completed surgery and chemotherapy, vaccination could prolong progression-free survival. About 85% of ovarian cancer patients relapse during this period of watchful waiting, she noted.

“Even though vaccines have not been successful in the last decade, our deeper understanding of the immune system combined with the recent advances in technologies enables us to produce better vaccines,” Kandalaft said. “We now know better how to vaccinate, what population of patients we should vaccinate, and what we should use in combination with vaccines.”

The research team plans to study the vaccine in up to 30 patients with ovarian cancer who have completed chemotherapy and surgery at the University Hospital of Lausanne. That study will open towards the end of 2018, Kandalaft said.

To read this article and more in The Clearity Portal, please click here.