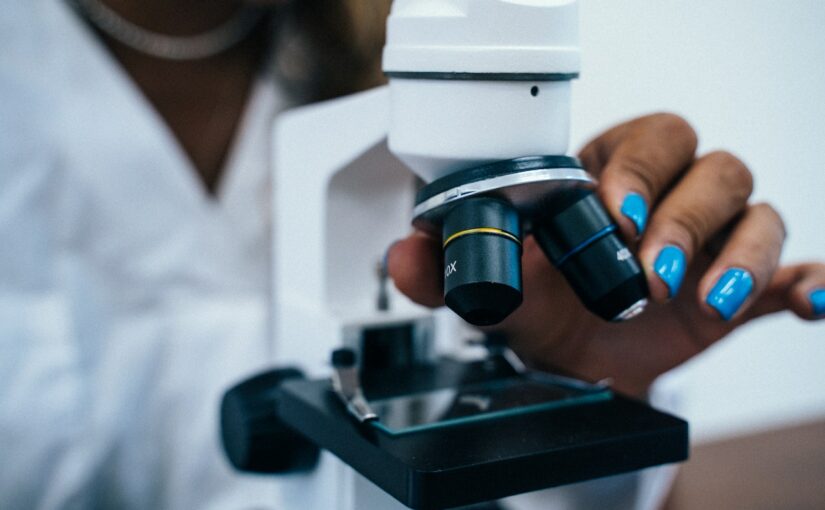 PHILADELPHIA — Researchers at the University of Pennsylvania’s Basser Center for BRCA at the Abramson Cancer Center have discovered factors that may make breast and ovarian cancers associated with BRCA1/2 gene mutations more likely to recur.

These mutations strongly predispose women to breast and ovarian cancers, and these cancers have a high risk of recurrence after initial treatment. In the new study, published this week in Nature Communications, the researchers compared a large set of tumors from patients with primary and recurrent BRCA1/2 mutation-associated breast and ovarian cancers, and found multiple features associated with recurrence, including features that would be expected to improve tumors’ ability to repair treatment-caused DNA damage.

“These results suggest key biological features of therapy-resistant recurrences, which point to new possibilities for treating BRCA1/2-mutation cancers,” said the study’s senior author Katherine Nathanson, MD , the Pearl Basser Professor for BRCA-Related Research in Penn’s Perelman School of Medicine, Deputy Director of the Abramson Cancer Center, and Director of Genetics at the Basser Center for BRCA.

The BRCA1 and BRCA2 proteins are key DNA-repair proteins. Their functional loss leaves some cells highly vulnerable to DNA damage, including damage that triggers cancer. Women with inactivating mutations in the BRCA1 or BRCA2 genes have very high lifetime risks of breast cancer, as well as high risks of ovarian cancer. Some women who learn that they have BRCA1/2 mutations opt for surgery to remove their breasts and ovaries to reduce their cancer risks, while others undergo close monitoring aimed at detecting cancers at the earliest stages.

Unfortunately, many women learn that they have a BRCA1/2 mutation only after breast or ovarian cancer has developed, often when the diseases are too advanced to be cured with surgery. These BRCA1/2-mutation-associated tumors often can be put into remission with chemo drugs and radiation, which take advantage of the tumors’ lower DNA-repair capacity. But these tumors have a high risk of recurrence within a few years after patients complete first-line therapy—and scientists know relatively little about the factors that drive recurrence.

In the study, Nathanson’s team examined 67 sets of primary and recurrent breast and ovarian tumors from BRCA1/2 mutation carriers. For each set, they compared the DNA mutations, gene activity patterns, and other tumor cell features in the primary tumor to see how these features differed from the recurrent tumor.

“We hypothesized that differences between paired tumors could point to possible mechanisms of tumor evolution allowing recurrence,” Nathanson said.

One novel observation was that, especially in BRCA1-mutation recurrent cancers, the tumor cells often have switched to expressing a specific isoform of the BRCA2 protein’s messenger-RNA molecule. This isoform is slightly shorter-than-the normal length BRCA2 RNA. It is translated into the usual BRCA2 protein, but is more stable than the normal BRCA2 messenger-RNA and thus would be expected to be associated with an increased level of BRCA2 protein—plausibly as a way of boosting DNA-repair capability. In general, tumors being treated with strong DNA-damaging drugs and/or radiation may survive that treatment better, and ultimately recur, when they can increase their ability to repair DNA damage. The researchers linked the presence of the shorter form of the BRCA2 RNA not only to cancer recurrence but also to significantly decreased patient survival times.

Similarly, the researchers were surprised to find that whether the tumor had loss of the normal copy of the BRCA1 or BRCA2 gene (termed loss of heterozygosity) could vary through the tumor’s development. Loss of heterozygosity had been generally assumed to be necessary for development of breast and ovarian cancers in germline BRCA1/2 mutation carriers, but work from this team and others has shown that it is not always needed. Now, they have found that in 25 percent of cases that loss of heterozygosity can vary between primary and recurrent tumors, a novel finding only possible with matched primary and recurrent tumors. Some tumors progress to not having loss of heterozygosity from having it, as part of tumor progression.  Other tumors go from having loss of heterozygosity to not having it, presumably as a mechanism of therapeutic resistance. In summary, the researchers found several novel markers of therapeutic resistance, which they say underscores the importance of profiling the tumor at the time of treatment. Nathanson and her colleagues are continuing to evaluate multiple other factors that contribute to therapeutic response and resistance in patients with BRCA1/2-related tumors.

The study’s first author is Jennifer B. Shah, who received her PhD in Cell and Molecular Biology at the Perelman School of Medicine, working in Dr. Nathanson’s lab.

The research was supported by the Basser Center for BRCA at the University of Pennsylvania, the Gray Foundation, the V Foundation for Cancer Research, the Breast Cancer Research Foundation, Miguel Servet Program, Asociación Española Contra el Cáncer, and the National Institutes of Health (T32 HG009495).

To learn more about research and care at the Basser Center for BRCA, visit basser.org.

This article was published by Penn Medicine News.