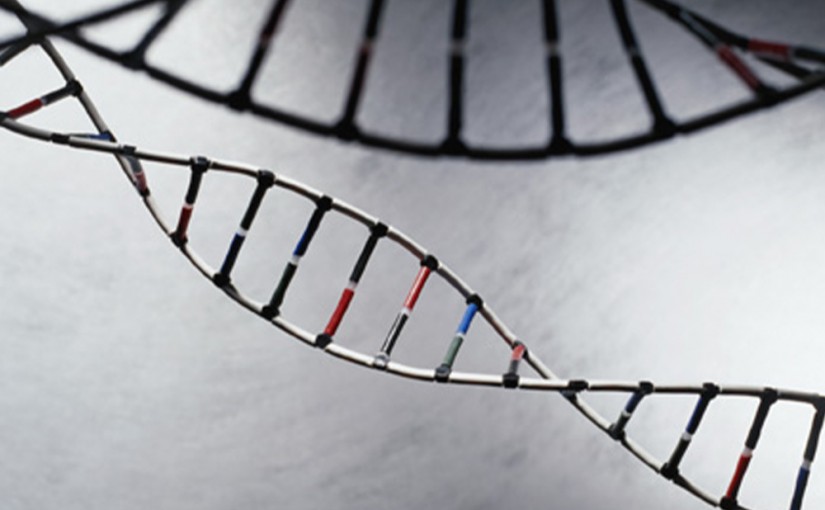 By Will Boggs MD

NEW YORK (Reuters Health) – Pathogenic variants in RAD51C and RAD51D are associated with an increased risk of ovarian and breast cancer, researchers report.

“RAD51C and RAD51D are included in cancer gene panels that are widely available,” Dr. Antonis C. Antoniou of the University of Cambridge, in the UK, told Reuters Health by email. “Until recently, the ovarian- and breast-cancer risks associated with pathogenic variants in RAD51C and RAD51D have been imprecise or uncertain and have been based on studies with small numbers of women with these variants.”

Dr. Antoniou and colleagues used data from more than 7,200 families, including 215 women with pathogenic RAD51C variants from 125 families and 92 women with RAD51D variants from 60 families to estimate age-specific ovarian-cancer and breast-cancer risks and to assess how these vary by family history of cancer.

“These latest estimates, together the finding that risks are also influenced by family history of ovarian or breast cancers, provide much greater precision in the ovarian- and breast-cancer risks,” Dr. Antoniou said. “These should allow for more informed discussions between carriers and their physicians on the planning and timing of ovarian- and breast-cancer-risk management through screening, surveillance, or other prevention options.”

“As far as ovarian cancer is concerned and in terms of risk, RAD51C and RAD51D appear now to be the most important ovarian-cancer-susceptibility genes after BRCA1 and BRCA2,” he said. “When counseling women with pathogenic variants in RAD51C and RAD51D, cancer family history should also be considered as this can significantly modify both ovarian-cancer and breast-cancer risks.”

Dr. Mary B. Daly of Fox Chase Cancer Center, in Philadelphia, who earlier reported the results of testing over 35,000 women with breast cancer using a 25-gene panel of hereditary cancer genes, told Reuters Health by email, “I found most interesting the impact of including the familial polygenic component in determining risk estimates. Because penetrance for most of the cancer genes included in current testing panels is highly variable, we have suspected for a long time that other genetic and/or environmental factors modify risk, and this study provides strong support for this.”

“One implication of this is the need for providers to obtain thorough family histories in patients considering genetic testing, and also highlights the need for more research on other modifiers of gene penetrance,” she said.

“Also interesting is the finding that most ovarian cancers in carriers occurred after age 50, and most breast cancers occurred in younger women,” said Dr. Daly, who was not involved in the study. “If confirmed, this obviously could have implications for when to begin screening and when to consider prophylactic surgeries.”