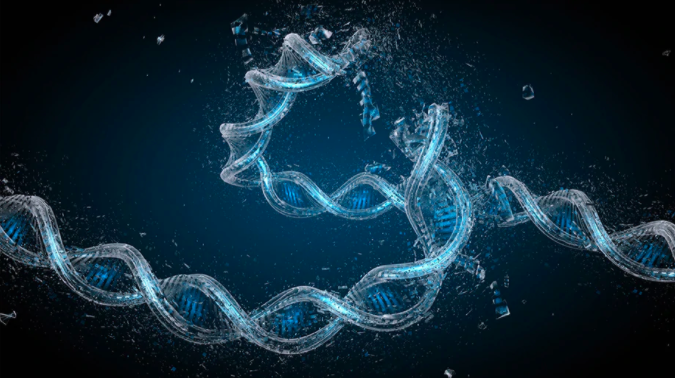 Incidence of MDS/AML under 1%, but further investigation warranted as indications broaden

All cases were reported in ovarian cancer trials. Writing in the Lancet Haematology, the researchers said this could be explained by these trials having the longest follow-up compared with other tumor types.

Incidence of MDS and AML across PARP inhibitor groups was 0.73% compared with 0.47% for placebo groups. When studies that included other control treatments were included in the analysis, PARP inhibitor treatment still significantly increased the risk for MDS and AML (Peto OR 2.25, 95% CI 1.07-4.75, P=0.033).

An additional analysis of real-world data from VigiBase focused on clinical features on 99 cases of MDS and 79 cases of AML related to PARP inhibitor treatment. Among these cases, the median duration of PARP inhibitor exposure was 9.8 months, but ranged from 0.2 to 66.8 months. The median latency period for MDS and AML from first PARP inhibitor exposure was 17.8 months, ranging from 0.6 months to 66.8 months. Specifically, MDS occurred after a median of 17.8 months from first exposure; AML, 20.6 months.

“These delays to onset of myelodysplastic syndrome and acute myeloid leukemia are shorter than typically described with conventional chemotherapeutic drugs,” the researchers noted.

Outcomes were available for 104 cases of MDS/AML: 9% reported recovery, 46% of cases were ongoing, and 45% of cases resulted in death.

Alexandre and colleagues noted that the significant risk for MDS and AML related to PARP inhibitor treatment in first-line maintenance trials “suggest that these events might be a toxicity specific to PARP inhibitors.” However, in the SOLO2 trial of women with platinum-sensitive, relapsed, BRCA1/2-mutated ovarian cancer, PARP inhibition was associated with improved median overall survival; long-term follow-up showed 16 cases of MDS or AML in the PARP inhibitor group and four cases in the placebo group.

“We cannot exclude a competitive bias between death and myelodysplastic syndrome or acute myeloid leukemia occurrence, and therefore we cannot exclude that these adverse events could have a stronger association with previous lines of chemotherapy than with PARP inhibition,” Alexandre and colleagues wrote.

In an editorial that accompanied the study, Anna Tinker, MD, of the University of British Columbia in Vancouver, Canada, noted that maturing data from randomized clinical trials of PARP inhibitors in a growing number of tumor types might further refine the low overall incidence of MDS and AML found in this study and could reveal if “risk might differ in a drug-specific manner.”

“Given the common use of PARP inhibitors in BRCA1/2 mutation carriers, the finding that these patients do not appear to have elevated risk is reassuring,” Tinker wrote. “Commonly labeled as a late toxicity, clinicians need to remain aware that the onset of myelodysplastic syndrome and acute myeloid leukemia can occur soon after PARP inhibitor initiation even after brief drug exposure.”

Patients should be counseled “on the rare but life-threatening toxicities of PARP inhibitors,” she wrote, and offered “appropriate monitoring and investigations of hematological changes.”