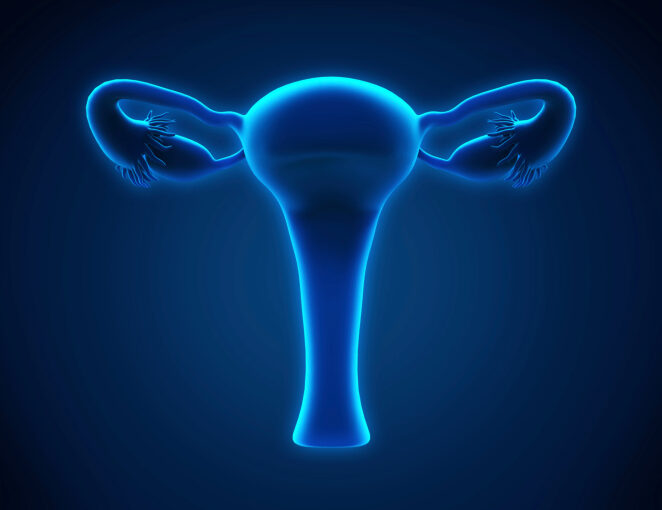 A new study estimated that a PARP inhibitor-for-all approach to treating advanced-stage ovarian cancer would be associated with high costs compared with biomarker-directed use of PARP inhibitors.1 Study researchers recommended that maintenance treatment with PARP inhibitors be reserved for patients with germline or somatic homologous recombination deficiency (HRD) mutations.

The study evaluated the cost of the 2 approaches by simulating the study designs of the PRIMA, VELIA, and PAOLA-1 trials. PARP inhibitors-for-all provided a greater progression-free survival benefit than biomarker-directed care for each trial, but was more costly as well.

“The ranges in cost were dependent on the specifics of each of the 3 trials modeled including efficacy, timing of initiation of maintenance therapy (with initiation of standard chemotherapy or following completion of chemotherapy), presence or absence of bevacizumab in the baseline regimen, and cost of individual PARP inhibitors,” the researchers noted.

“Broadly speaking, a biomarker-directed approach that preferentially provides maintenance PARP inhibitor therapy for biomarker-positive patients might represent a more sensible value-based treatment model that exploits our understanding of ovarian cancer biology,” the researchers wrote. “This approach would not necessarily preclude biomarker-negative patients from receiving PARP inhibitor maintenance therapy but would encourage oncology providers to have individualized discussions with patients about costs, side effects, and expected benefits of their cancer treatment.”