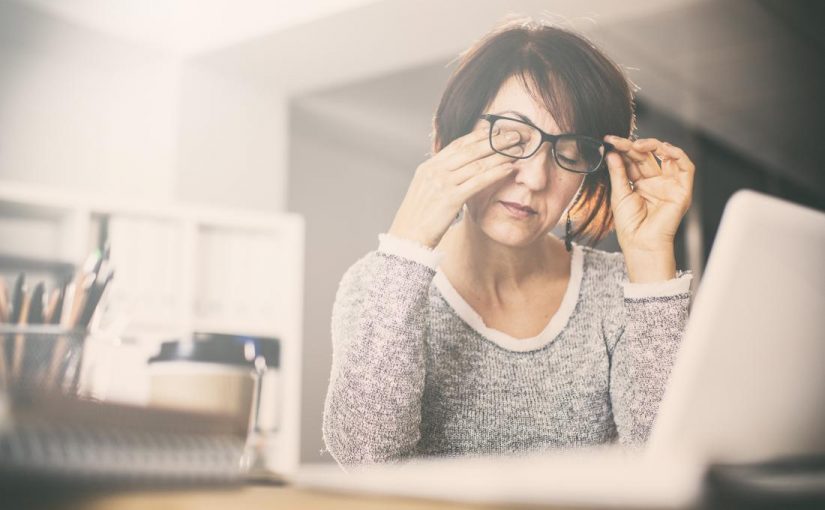 Ovarian cancer survivors had a higher rate of sleep disturbance, neuropathy, and depression, reported lead author Florence Joly, MD, of Centre François Baclesse in Caen, France, and her colleagues. These factors likely contribute to severe long-term fatigue; a condition that has been minimally researched in EOC survivors.

“Long-term fatigue has been described as one of the most common and distressing adverse effects of cancer and its treatment,” the investigators wrote in Annals of Oncology. However, “Little is known about the prevalence of long-term fatigue in EOC survivors several years after treatment in comparison with age-matched healthy women.”

The study involved 318 EOC survivors who had not relapsed for at least 3 years, and 318 age-matched, healthy women. Survivors were 63 years old, on average, and split almost evenly between cases of early and advanced disease (50% stage I/II vs. 48% stage III/IV). Almost all patients had received platinum/taxane chemotherapy (99%). Average follow-up was 6 years.

Although sociodemographic measures and global quality of life were similar between groups, 26% of EOC survivors reported severe long-term fatigue, compared with 13% of healthy women (P = .0004). Multivariable analysis revealed that three main factors contributed to this trend; worse neuropathy scores (FACT-Ntx 35 vs. 39), higher rates of depression (22% vs. 13%), and lower sleep quality (63% vs. 47%).

“These results highlight the need for continuous screening of sleep disturbance and depression as soon as the diagnosis of EOC is made, and for sleep disturbance interventions in EOC survivors,” the investigators wrote. “As pharmacological treatment seems to have limited efficacy, behavioral interventions should be offered to improve sleep quality and/or depressive symptoms.”

“Fewer than 20% of our EOC survivors and controls exercised regularly, a finding consistent with a recent study conducted in long-term EOC survivors,” the investigators noted. “Personalized clinical exercise programs were effective in improving fatigue and depression in a heterogeneous population of cancer survivors, so they should be promoted in EOC survivors [too].”

The study was funded by Fondation de France. The investigators disclosed financial relationships with AstraZeneca, Janssen, Sanofi, Novartis, and others.