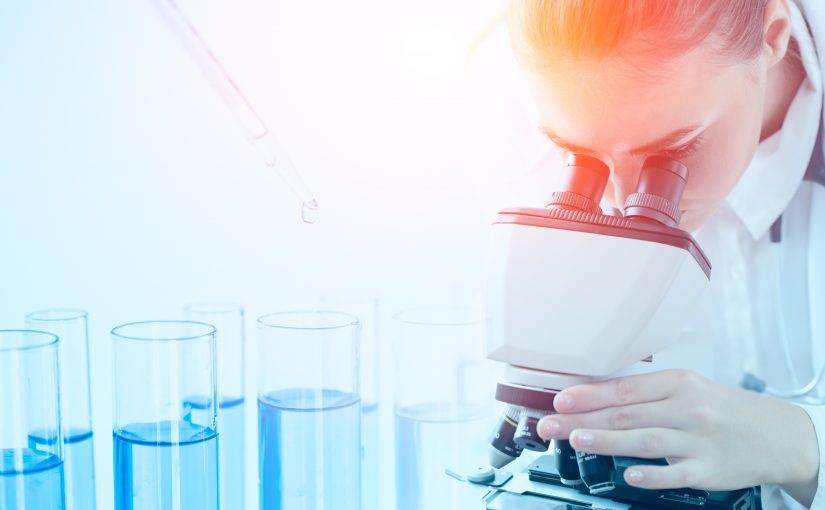 AstraZeneca Plc’s Lynparza got a boost from results of a study that may widen the drug’s use among patients with advanced ovarian cancer.

Ovarian tumor growth slowed in patients who got Lynparza in addition to a standard treatment compared with those who got a placebo along with the treatment, according to a statement from Cambridge, U.K.-based Astra and Merck & Co., its U.S.-based partner in developing the drug.

Astra gained as much as 1.8% in early London trading.

Lynparza is approved to treat ovarian tumors that have mutations in a gene called BRCA that makes them more vulnerable to the therapy. The study, called Paola, treated patients with and without the mutations, showing a much broader level of utility.

The drug, called a PARP inhibitor, attacks tumors by thwarting the repair mechanisms of cells with gene flaws, rendering them unable to grow. The Paola study was spurred by the theory that many patients on standard ovarian cancer therapy develop flaws in repair, raising that possibility that Lynparza might help them.

Astra has been looking to the study to persuade doctors to use Lynparza more frequently. Analysts estimate about $2.6 billion in 2023 sales of the drug; a positive outcome from Paola would add to those projections, according to Sam Fazeli, a Bloomberg Intelligence analyst.

Astra expects to apply for an expanded label based on the study by the end of the year.

Ovarian cancer has few good treatments. Four out of five patients are diagnosed with advanced disease that has begun spreading. Less than a third of women live five years after diagnosis with metastatic ovarian cancer.

Other recent studies have indicated that Lynparza can treat certain forms of pancreatic and prostate tumors. Astra has an agreement with Merck to co-develop and commercialize the drug.

This article was published by Bloomberg.