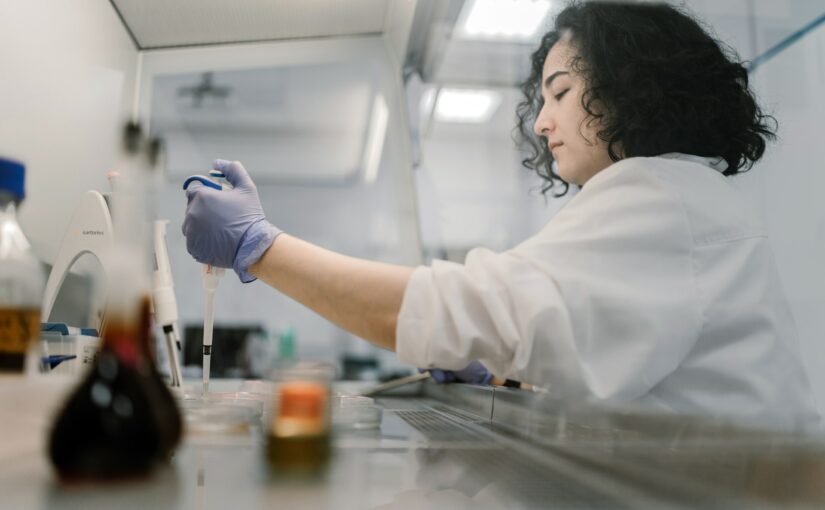 Adverse effects associated with treatment with olaparib that led to dose reductions and interruptions did not impact survival benefit for patients with platinum-sensitive ovarian cancer.

Patients with platinum-sensitive recurrent ovarian cancer who experienced adverse effects (AEs) during the first 12 weeks of treatment with olaparib (Lynparza) that led to dose reductions or interruptions did not experience a negative impact on survival, according to a study published in Annals of Oncology.

After completing chemotherapy, patients were randomized to receive maintenance olaparib (n = 196) or placebo (n = 99). Among those who received olaparib, 185 patients did not have disease progression during the first 12 weeks of treatment and were included in the analysis. Within this group, 111 patients were included in the RDI of more than 98% cohort, 29 were in the RDI of less than 90% to 98% cohort, and 45 were in the RDI of 90% or less cohort. The mean 12-week RDI was 91.4%, and the median was 100%.