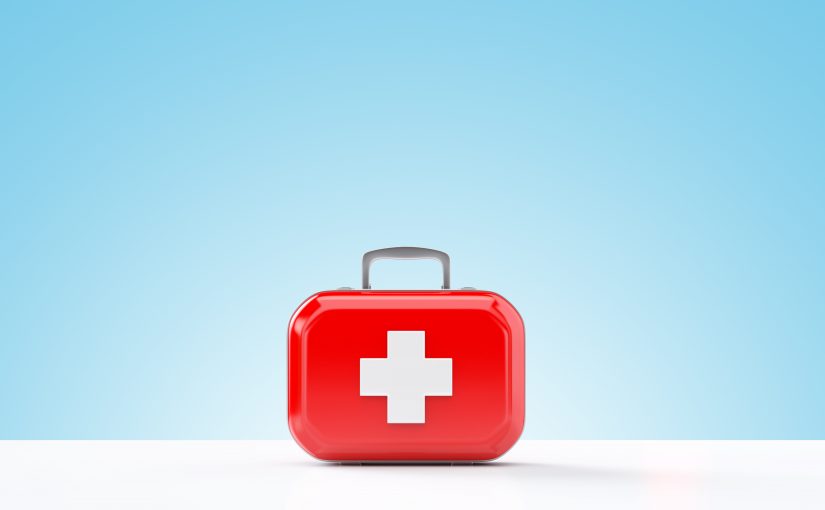 Cancer is never an easy foe, but some types are more stubborn than others. Ovarian cancer is one of the hardest to treat.

But there are signs of progress. Several recent studies have used new combination treatment strategies, including a drug that may make chemotherapy more effective and a drug originally designed to treat breast cancer. More research is needed, but the new studies provide hope for improving outcomes for women with advanced ovarian cancer, when there was little before.

On its face, ovarian cancer isn’t actually more difficult to treat than other cancers like breast, prostate or lung. It is, technically, curable — as long as it is diagnosed early enough that surgery can remove all of the growths before they spread. But because the ovaries are located deep in the reproductive tract, most people are not even aware they have cancer until the malignant cells have spread beyond the ovaries and infiltrated other tissues

Even then, surgery to remove the bulk of the tumors and chemotherapy and radiation to shrivel the remainder can be effective. Yet ovarian cancers tend to retain the upper hand, since they can easily develop resistance to these powerful anti-cancer regimens.

Recent revolutions in cancer treatments — from the targeted therapies that zero in on specific cancer cells and eliminate them, to immunotherapies that train the immune system to attack tumors — have provided hope in treating other stubborn cancers. But women with ovarian cancers have not benefited from these advancements.

The latest excitement over immunotherapy also excludes ovarian cancer. Cancers that respond best to immune attack are those with an abundance of different mutations, like skin cancers that develop multiple DNA aberrations from exposure to ultraviolet radiation from the sun. These genetic abnormalities make such cancers an easy target for immune cells that can be trained to recognize them as foreign and mark them for destruction. Ovarian cancers, it turns out, don’t have such a high mutational burden.

That leaves people diagnosed with the disease with only a few options, all of which are years, if not decades, old.

But that may change, if results from several recent studies using new treatment strategies are confirmed. In one, researchers led by Banerji decided to see if adding a targeted drug to traditional chemotherapy treatment might improve outcomes for women with advanced ovarian cancer. And in others, a drug used to treat breast cancer may prove effective in ovarian cancers as well.

Banerji and his colleagues treated 25 women who had become resistant to three cycles of chemotherapy with a combination of chemotherapy and a targeted drug designed to interfere with one of the molecular processes that ovarian cancer cells rely on to grow. In the small study, the advanced ovarian cancers shrunk in half of the women who received this combination treatment.

“With this combination, half of the patients responded,” says Banerji. “Which is quite good considering the women were at such a late stage in the disease.”

Banerji’s group knew to focus on this particular combination of treatments from earlier work they had done searching for any clues about what helped some women respond better to chemotherapy. Around five years ago, they decided to take advantage of fluid drained from women with advanced disease. Normally, around half a gallon of fluid typically builds up in the abdomens of advanced patients, pressing on other organs and causing pain and discomfort, so doctors extract and discard it to make patients feel more comfortable. Banerji and his colleagues analyzed the fluid and extracted cancer cells from it. They found that women who went on to respond to chemotherapy tended to have low levels of a certain enzyme, while those who did not tended to have high levels.

That was a clue that the enzyme could become a target for a drug that might suppress its activity and make the cancer cells more vulnerable to destruction by chemotherapy. As it turns out, AstraZeneca had just such a drug, and the company funded a study for Banerji to test it in combination with chemotherapy. The company was involved in the design of the study, but not in collecting the data or interpreting the results.

Banerji stresses that the trial involved only a small number of people, so he has begun a larger study in which people with advanced ovarian cancer will also be randomly assigned to receive the combination of chemotherapy and the targeted drug or chemotherapy alone, to test whether the strategy is effective. In that study, the women will only be given the targeted drug for about two to three days just before or during chemotherapy, since it’s only needed to make the cells vulnerable to chemotherapy.

Researchers are also encouraged by results from early studies of combinations with a different type of chemotherapy drug: so-called PARP inhibitors, which were originally used in treating breast cancer. PARP inhibitors are designed to stop tumor cells’ ability to repair any damage to their DNA that prevents them from dividing and growing; as the DNA damage accumulates, the cancer cells become unstable and die. So far, studies have suggested that between 25% to 50% of women with ovarian cancer might respond to PARP inhibitors, although those with the highest response rates tend to be at the earliest stages of the disease. “It’s a very crowded space,” says Dr. Shannon Westin, associate professor of gynecologic oncology and reproductive medicine at MD Anderson Cancer Center, of ovarian cancer trials involving combination treatments with PARP inhibitors. Some doctors are starting to test these combinations as first-line treatments, in an effort to hit the disease with as much cancer-killing power as possible. Those results could be available as early as next year.

“Hopefully what we’ll see are bigger benefits before tumors get more resistance,” says Westin. “That may truly impact survival to a greater degree.” Combinations of drugs and chemotherapy agents may be the key to achieving that, she says, but “it’s just too soon to tell. Still, it’s great to see all the amazing options and see the beginnings of success in treating ovarian cancer. That’s the exciting part.”

This article was published by Time Health.