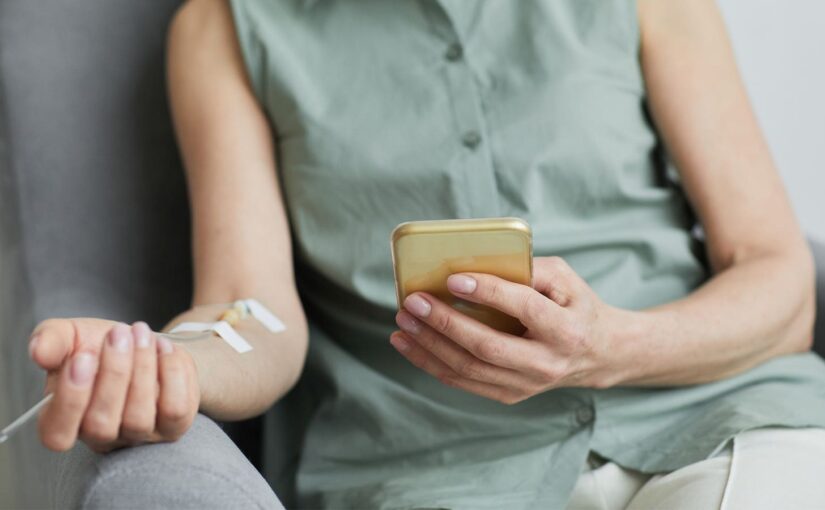 Cancer programs that were more likely to use neoadjuvant chemotherapy to treat advanced ovarian cancer saw larger declines in short-term mortality versus programs with less frequent use of this treatment, according to a comparative effectiveness analysis.

High-use programs were able to achieve these declines without compromising overall survival. In low-use programs, the standardized median overall survival time improved from 31.4 months in the 2004-2009 period to 36.8 months in 2010-2015 — an absolute difference of 5.4 months. This improvement was similar in the high-use programs: 31.6 months to 37.9 months over this same time period, for an absolute difference of 6.3 months (difference-in-differences of 0.9 months, 95% CI -1.9 to 3.7).

“The study findings suggest that receiving care in a program with high use of neoadjuvant chemotherapy was associated with a reduction in the risk of early mortality without a decrease in median overall survival,” the authors wrote in JAMA Oncology.

“This is a comparative effectiveness study using real-world data from the National Cancer Database, which confirms what has been shown in multiple randomized trials, and which should provide reassurance that people being treated at centers that utilize neoadjuvant chemotherapy more frequently do as well as those in institutions that do not utilize it,” commented Don Dizon, MD, of Lifespan Cancer Institute and Rhode Island Hospital in Providence.

A randomized trial in 2010 demonstrated the noninferiority of neoadjuvant chemotherapy compared with primary debulking surgery in treating advanced ovarian cancer, after which its use became more frequent.

Melamed and colleagues used the 2010 study as a benchmark to define the pre-publication period from 2004 to 2009 as a low-use period preceding the widespread use of neoadjuvant chemotherapy, and the post-publication period of 2010 to 2015 as a period in which its use was more frequent.

Melamed and colleagues acknowledged that their study had several limitations. They pointed out that its “design depends on the assumption that, if the programs included in the high-use and low-use groups had not developed differential use of neoadjuvant chemotherapy, improvements in survival would have been the same in these cancer programs.”

“It is possible that unmeasured patient-level or clinician-level factors affected the survival of the patients treated in these programs differentially,” they wrote.