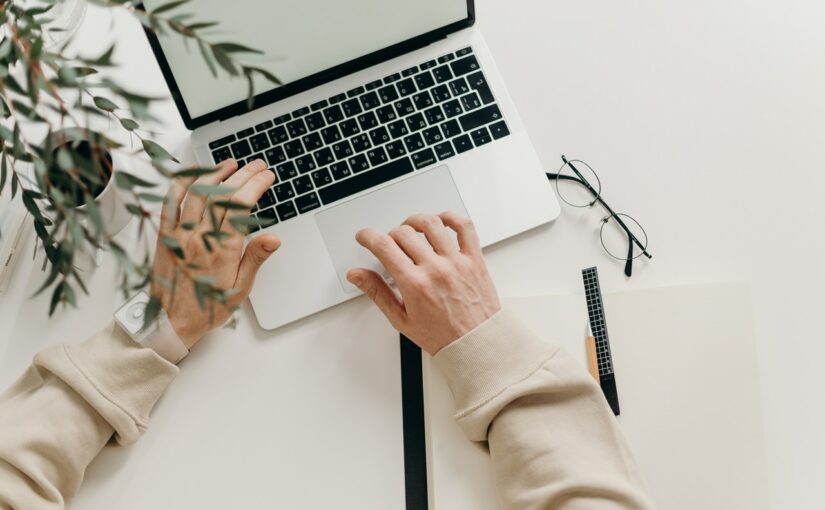 They wanted to create a single online resource for unbiased information about genetic testing and genetic counseling, including testing guidelines, results, and financial assistance. It currently functions as a hub for cancer patients to get information on companies and organizations that provide testing and interpret results, and to identify patient groups for support.

Kahn and Gordhandas decided to build the site in response to the frequent queries they received from colleagues about where to refer cancer patients for information about genetic cancer risk, testing, and counseling. Oncologists depending on their specialty may not always be familiar with all the genes implicated in increasing risk for different types of cancers that occur in families. “There really hasn’t been a one-stop shop where somebody could go and find it all in one place, depending on what they’re looking for, whether it be testing if you are an at-risk relative, testing for a specific gene versus full panel testing, or genetic counseling,” Kahn said.

According to Gordhandas, a main goal in building the online resource is to increase the rate of genetic testing among blood relatives of patients with inherited cancer risk mutations, commonly referred to as cascade testing. Such testing can help identify cancer early in families and prevent future cancers altogether, Kahn said.

“Despite the known benefits of cascade testing for hereditary cancer syndromes, it has historically been difficult to execute,” he said. “As a result, roughly 15 to 30 percent of indicated at-risk relatives actually pursue genetic services.” Kahn estimated that approximately 10 million women in the US who are cancer-free are at risk of carrying a cancer-susceptibility mutation but have not undergone genetic testing.

Test costs, patients’ insurance status, and the difficulty of conveying complex genetic information are all reasons for the low uptake of cascade testing. In addition to communication issues between doctors and patients, as well as between patients and their families, Kahn said concerns about the misuse of genetic information can also be a reason for people to forgo genetic testing. The fellows hope the online education resources will offer an unbiased explanation of genetic risk of cancer if patients have difficulty communicating with their doctors or relatives about this topic and help ease concerns about data misuse by providing information about legal protections.

Realizing that people’s access to insurance may also be a barrier to testing, the project leads felt it was important to offer information on low-cost testing options and financial assistance programs alongside information raising awareness of cascade testing. Kahn noted that as genetic testing has become more common, the costs have dropped and patients can often get testing for less than $200. The resource also includes information about companies that provide free testing to family members of customers who have cancer risk mutations.

Patients may also need help interpreting test results, which is why the project leaders also included information on the website about genetic counseling resources, guidelines from the National Comprehensive Cancer Network and US Preventive Services Task Force, and patient support groups.

At MSK, in addition to the significant attention, expertise, and resources that go toward treating patients with cancer, Kahn and Gordhandas’ online resource puts the focus on educating patients and families about identifying future cancer risk and preventing it. “We have such an emphasis on looking at new therapies and pharmaceuticals, but there’s still so much we could do in the primary prevention, like prevention for a large percentage of the population that isn’t even aware of their risk of getting the cancer in the first place,” Kahn said. “That’s where genetics really plays a huge role, yet a lot of people are unaware of this or not taking advantage of the services out there.”

Other institutions are increasingly turning their attention toward disease prevention and exploring strategies to increase cascade testing rates for inherited conditions. Last year, for example, researchers from Geisinger Health System in Pennsylvania and the FH Foundation began a study to explore whether the use of chatbots and other automated strategies can increase cascade testing rates among relatives of patients with familial hypercholesterolemia, a genetic condition that increases the risk of coronary artery disease or heart attacks.

According to experts involved with that project, in general, around 10 percent of at-risk relatives of individuals with a genetic disorder get cascade testing. Among relatives at risk of FH, the uptake is even lower, around 3 percent. The low testing rates may be due to similar reasons cited by Kahn, including placing too much responsibility on patients to communicate complex genetic risk information to family members.

As with the FH chatbot study, the aim of the MSK educational website is to create a resource that patients can point family members to for more information. After developing the website themselves, Kahn and Gordhandas are now tapping into skills outside of their medical training to advertise the resource.

They plan to place ads in genetics and oncology-specific journals and hope to have a booth at in-person medical conferences so doctors will know to refer patients and their family members to the website. They will also do outreach through social media and forums available via patient advocacy groups such as FORCE, Oneinforty, and SHARE, Gordhandas said.

In these early stages of the project, Kahn and Gordhandas are collecting data from website visitors to guide their outreach strategy. If few patients are visiting the site, for instance, they may double down on raising awareness of the resource within patient groups.

Right now, the information on the website is focused on educating patients and their relatives about inherited mutations that increase the risk of breast and gynecological cancers. Looking ahead, Kahn and Gordhandas may expand the resource to include information beyond cancer genetics. For example, Kahn noted that an online resource like this could also be useful for increasing awareness of other inherited conditions, such as FH.

“Once we know who is looking at the website, we can expand to other areas as needed,” Gordhandas said. “Right now, our focus is more on getting [patients] testing and understanding how to do that, but we could also expand into resources for providers, resources for genetic mutation carriers, educational resources, and what their test results mean.”