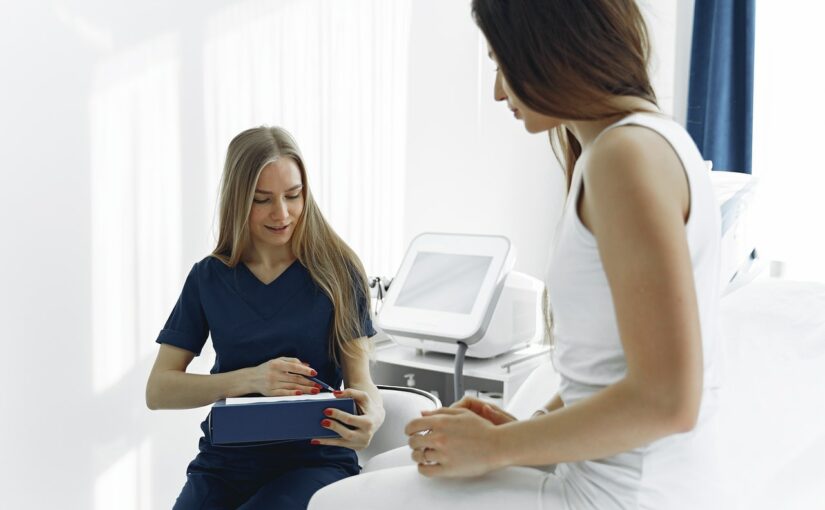 A woman with ovarian cancer describes how blood work numbers play a key role for patients with cancer and often dictate their thoughts and worries.

The number three is a special number. As a former math teacher, I would talk about numbers and their special meanings on the first day of school to get the kids excited about math. I would sing “Hey 98.6, it’s good to have you back again,” and discuss reasons behind other special numbers. Lucky seven, unlucky 13, 5,280 feet in a mile, four quarters in a game, 12 inches in a foot, 88 keys on a piano, and I am sure you can add you own special numbers.

When I would discuss the number three, the kids would talk about what they knew about the specialness of that number. They would share that there were three little pigs, three wishes, three blind mice, three points for a field goal in football and other perfect representations of the number three. When I Googled the number three, there is great symbolism in numerology and astrology. Some even feel that it is a lucky number.

As an ovarian cancer survivor, I have been looking at the number three for the past four weeks. The tumor marker for ovarian cancer is a blood test called CA125. When you have ovarian cancer, you get blood tests regularly and hope for a score of a number between one and 35. Of course, you do not want to be at the high end of the scale. When I was diagnosed with the cancer back in 2013, my CA125 score was 644. After surgery and chemotherapy, the number went down to 5.3.

My numbers would rise with each reoccurrence. When that happened, my doctor and I knew that we were in for another fight. My usual number is seven or eight. Between blood tests, the numbers can fluctuate a couple points. I just finished radiation in March and chemotherapy in July. My numbers continued to drop through the treatment, and I ended up with the number seven. I was told I was back in remission and to come back for blood work in four weeks. I did the blood test and my CA125 number was 10, three points higher!

So now we needed to figure out my next step. Blood work in four weeks and if it was still a 10 or greater, then I’d need another CT scan. If it is a nine or lower, cancel the CT scan. I have my blood test this coming Monday. I have had some very scary days and nights just thinking of the possible outcome of my CA125. Will those three points change for the better? I hope so.

Numbers play such an important roll in cancer treatment. When I was there for my last appointment (the good one where I was informed that I was in remission), a woman received news that her numbers were not good enough for her chemotherapy that day and that she needed to wait. I was standing near to her when she received the news. She started to cry. I wanted to say something but did not want to intrude. I did offer some comfort after a few minutes to share with her that it happened to me on two or three occasions during my chemotherapy. My white and red counts just were too low to risk chemo. This can happen to any chemo patient.

During these last four weeks, I wasted too much time thinking negatively about the three points. But as each week got closer to this Monday, I realized that too much time thinking about terrible things was wasting precious time. I set up a trigger in my brain to say aloud, “No, I am not going to think about the number 10.” I started to choose to not succumb to negative thoughts.

As patients with cancer, our blood work numbers play such a key role in our treatment, and we cannot let the numbers ruin that precious time we have.

So, this Monday I am hoping for a great CA125 score. I hope it is lower than a 10. However, I have also come to realize that if the score is that 10 or higher, I will just keep kicking butt and taking names. Life is too short not to fight.

Post-script update: My numbers came back six points higher today. So, I meet with my doctor after my CT scan, and we will come up with a plan. I say it again, life is too short not to fight.

Article was published by Cure Today.