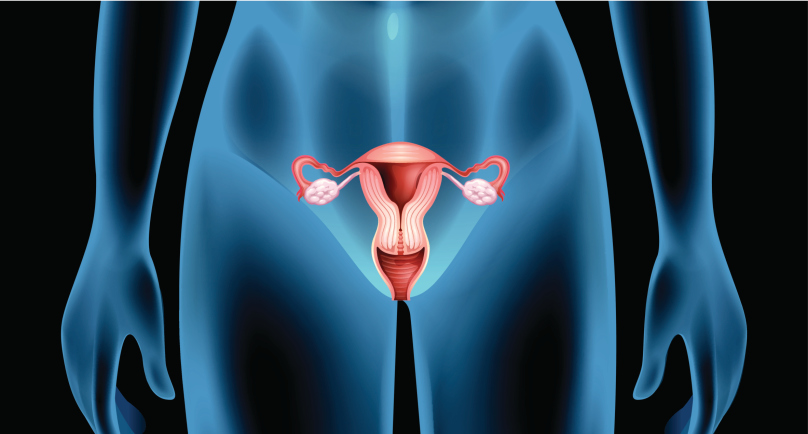 Preliminary assessments of secondary study endpoints of a phase 3 clinical trial evaluating maintenance therapy with niraparib, an inhibitor of poly(adenosine diphosphate [ADP]–ribose) polymerase (PARP), compared with placebo in patients with newly diagnosed advanced ovarian cancer provide support for the former approach. These findings were accepted for presentation at the Society of Gynecologic Oncology (SGO) Annual Meeting on Women’s Cancer and released on March 28, 2020.

Although administration of niraparib maintenance therapy following achievement of a response to chemotherapy was previously shown to improve progression-free survival (PFS) in the setting of recurrent ovarian cancer, the PRIMA/ENGOTOV26/GOG-3012 study was designed to evaluate this approach in patients with advanced ovarian cancer receiving first-line treatment with platinum-based chemotherapy.

In this randomized, double-blind, placebo-controlled, phase 3 trial (ClinicalTrials.gov Identifier: NCT02655016), patients with stage III/IV ovarian cancer responding to platinum-based chemotherapy were randomly assigned in a 2:1 ratio to receive niraparib or placebo in the maintenance setting. The primary study endpoint was PFS in the overall population and in the subgroup of patients with tumors characterized by homologous-recombination deficiency (HRD), with secondary study endpoints including time from initiation of first-line chemotherapy until the start of subsequent therapy or death (TFST) and time from randomization to objective tumor progression on next-line treatment or death from any cause (PFS2).

Previously published results of the PRIMA/ENGOTOV26/GOG-3012 study showed that, in the overall group of 733 patients, PFS was significantly improved for those receiving niraparib maintenance therapy following chemotherapy (13.8 months) compared with placebo (8.2 months; hazard ratio [HR], 0.52; 95% CI, 0.50-0.76; P <.001). Furthermore, the benefit of niraparib was particularly pronounced in the subgroup of 373 patients with disease characterized by homologous recombination deficiency (HRD), with median PFS of 21.9 months and 10.4 months for those treated with chemotherapy with or without niraparib maintenance therapy, respectively (HR, 43; 95% CI, 0.31-0.59; P <.001).2

Reported here are preliminary findings for the secondary study endpoints of TFST and PFS2 with respective data maturity estimated at 47% and 20%.

As observed in the assessment of PFS, these differences were more pronounced when the analysis was restricted to the subgroup of patients with disease characterized by HRD, with median TFST not reached for patients receiving niraparib and 13.7 months for those in the placebo arm (HR, 0.46; 95% CI, 0.33-0.64). Interestingly, a significant increase in TFST was also observed in the subgroup with homologous recombination-proficient (HRP) disease, with median TFST of 11.6 months and 7.9 months (HR, 0.64; 95% CI, 0.46-0.90) for those receiving niraparib and placebo in the maintenance setting, respectively.

Regarding PFS2, hazard ratios comparing niraparib with placebo were less than 1 for the overall group as well as for the subgroups of patients with HRD and HRP disease. However, significant differences for those receiving niraparib and placebo were not observed in any case.