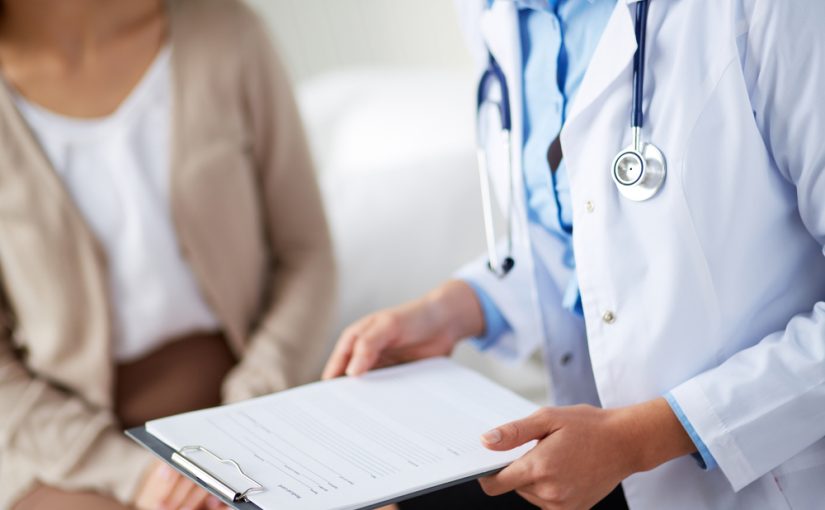 Frontline maintenance treatment with Vigil immunotherapy demonstrated an improvement in relapse-free survival (RFS) compared with placebo in patients with stage III/IV ovarian cancer, especially in those with BRCA1/2 wild-type disease, according to phase II results from the VITAL study.

“Having the first maintenance therapy that is specific to [BRCA1/2] wild-type patients that shows a survival benefit both in [relapse]-free and overall survival is significant in my mind,” lead study author Rodney P. Rocconi, MD, Elsie Colle Chair of Oncology Research, associate director of Clinical Research, and professor of gynecologic oncology at USA Mitchell Cancer Institute, said in an interview with OncLive.

“The second thing is that we’re getting almost to the point to where we thought immunology would not work in ovarian cancer. This vaccine shows that by a different approach, or a different set of methods, that the door is not shut on immunotherapy in ovarian cancer; there are ways to go about this,” added Rocconi, who was scheduled to present these data during the 2020 SGO Annual Meeting.

The overall prognosis for patients with advanced epithelial ovarian cancer is poor, and those with BRCA1/2 wild-type disease, which Rocconi said comprises 85% of all patients with ovarian cancer, have become an unmet need, he explained. Additionally, elevated TGF-β expression is found to also correlate with poor prognosis in this disease.

Vigil immunotherapy is defined as an autologous tumor cell vaccine that is comprised from autologous harvested tumor tissue that is transfected with a DNA plasmid encoding GMCSF and bi-shRNA-furin, which leads to control of TGF-β expression.

“One thing [about this vaccine, which makes it] a little bit different is that it’s not really a global, immunologic therapy, but it’s very targeted, and very specific,” said Rocconi. “We are actually harvesting a patient’s cancer at the time of surgery prior to chemotherapy, and we create vaccines to the neoantigens that are on that cancer cell. By doing that, the vaccine is attracted or targeted to that own individual patient’s cancer cells.”

To be eligible for enrollment, patients must have had stage IIIb, IIIc or IV high-grade papillary serous/clear cell/endometrioid ovarian, fallopian tube or primary peritoneal cancer; could not have received prior chemotherapy or investigational agents before tissue acquisition for Vigil manufacturing; could not have had another malignancy; had an ECOG performance status of 0 to 2 prior to diagnostic laparoscopy or debulking laparotomy; and must have had no prior history of hypersensitivity reactions with taxanes or platinum-based therapy.

Through BRCA1/2 testing, it was determined that 74% of patients were BRCA1/2 wild-type and 26% harbored BRCA1/2mutations. The key endpoints were RFS, safety, and proportion of recurrences. The median time from surgery to randomization was 6.9 months in the Vigil arm versus 6.6 months in the control group.

Moreover, additional findings showed that in the overall cohort, recurrence were observed in 54% of Vigil-treated patients compared with 76% of patients who received placebo (chi-square P = .014). When stratified by BRCA status, 51% of Vigil-treated patients with BRCA1/2 wild-type disease experienced disease relapse versus 79% of BRCA1/2 wild-type patients who received placebo (chi-square P = .023).

However, in the BRCA1/2-mutant population, there was no benefit observed with the use of Vigil.

Additionally, 23% and 46% of patients on the Vigil and placebo arms had died, respectively. Regarding safety, there was no additional toxicity in the Vigil arm compared with the control group. Grade 2/3 adverse events (AEs) occurred in 8% of Vigil-treated patients compared with 18% of those in the control group. The most common AEs of this severity in the Vigil arm was bone pain and fatigue, while nausea and musculoskeletal pain were most common in the placebo arm. No grade 4/5 AEs were observed.

“If we are able to move this forward and essentially get an indication for this from the FDA, this would be the first agent that specifically benefits the BRCA1/2 wild-type patient to have fewer recurrences and hopefully longer lives,” Rocconi concluded.