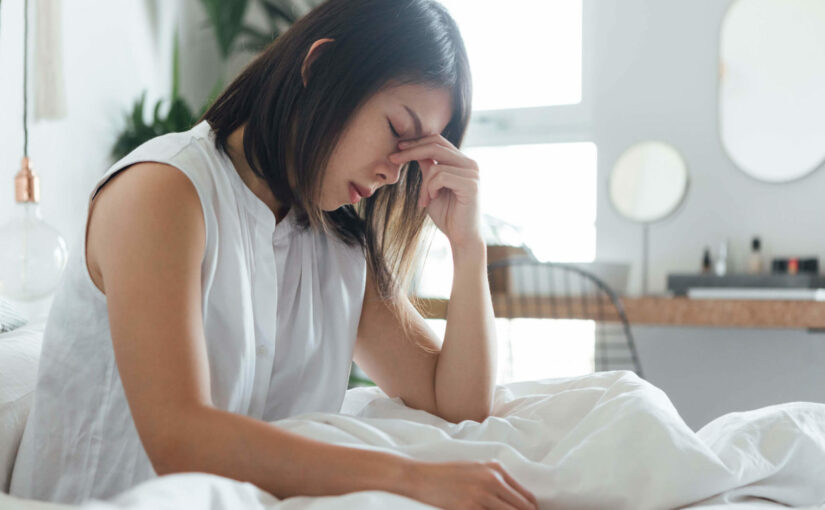 Most people with a hereditary ovarian cancer syndrome are unaware of their underlying mutation, and the majority have not had genetic testing.

In a recent article in the ASCO Educational Book, Melissa Frey, MD, MS, of Weill Cornell Medicine in New York City, and colleagues reviewed the current understanding of disparities in genetic testing for ovarian cancer, the role of population-based genetic testing, and innovative strategies to overcome the critical inequities present in current cancer genetic medicine.

Frey elaborated on these issues in the following interview.

What does the identification of a hereditary predisposition offer for patients with ovarian cancer?

Frey: Identifying a hereditary predisposition to ovarian cancer is critical for several reasons. First, if we can find people with the predisposition who have not developed cancer, then we have the opportunity to offer risk-reducing surgery – removing the ovaries and fallopian tubes. This surgery significantly decreases the risk for ovarian cancer and breast cancer and can be life-saving.

Second, we can also use this information to prevent other cancers or detect them at an early stage, such as breast cancer, since most of the genetic mutations that increase ovarian cancer risk also increase the risk for breast cancer.

Third, for someone who already has an ovarian cancer diagnosis, identifying a causative mutation like BRCA1/2 can have treatment implications, allowing patients access to precision medicine that is tailored to their specific tumor.

Finally, when a hereditary predisposition to ovarian cancer is identified in one person, this information can be shared with relatives who are also at risk. This process of familial sharing of genetic information and genetic testing is called cascade genetic testing, and has the potential to save lives.

What can clinicians do to increase the use of genetic services and minimize disparities in access?

Frey: Clinicians should offer genetic testing to any patient at high risk for a hereditary cancer regardless of race, ethnicity, age, socioeconomic status, or insurance status.

What are the benefits, and challenges, of population-based genetic testing?

Furthermore, all of the individuals found to have mutations or variants of uncertain significance will require follow-up genetic counseling and medical care. Therefore, a system of population-based testing would need to establish an accompanying genetics follow-up service.

What types of well-designed clinical trials of innovative strategies are needed to improve equitable access to genetic medicine?

Frey: Our group evaluated a strategy of clinician-facilitated cascade testing whereby the clinical team works with families to offer genetic testing to relatives when there is a known hereditary cancer syndrome. Prior literature suggests that only about one third of relatives complete genetic testing when the burden of family communication is shouldered by the patient.

Our initiative resulted in genetic testing for about 60% of relatives — a significantly higher percentage of the at-risk relatives and these results were confirmed by our recent systematic review and meta-analysis. We argue that medical systems across the country should consider setting up clinician-facilitated cascade testing programs.

Additionally, while the United States might not be ready for population-based genetic testing, we can consider population-based cancer genetic risk assessment. By this I mean that clinicians (primary care doctors/nurse practitioners, family medicine doctors, obstetrician/gynecologists) could include a personal and family cancer history for all patients, and then patients who meet the criteria for genetic testing based on national established guidelines could be referred for testing.

There are several emerging options of health information technology to assist physicians with this task (websites with prompting questions, chatbots/artificial intelligence), which can both collect personal/family cancer history and triage a patient’s history against established guidelines to identify those who meet the criteria for testing. If this process became a routine part of care, it might be possible to extend testing to more of those at risk.

Finally, more research is needed to better understand current disparities in genetic medicine. We have yet to truly understand what drives people to accept versus decline genetic testing. Qualitative patient interviews and surveys are needed to determine the role of such issues as cost, mistrust in the medical system, stigma of familial syndromes, fear of positive results, and fear of genetic discrimination.

What is your main message for practicing oncologists?

Frey: More than 1% of Americans have an inherited genetic mutation that increases their risk for cancer, but fewer than 20% are aware of the risk. As a result, affected individuals cannot take advantage of life-saving opportunities for cancer prevention and early detection.

Clinicians, including oncologists, must think of ways to incorporate cancer genetic risk assessment into their practices and serve as role models for primary care providers to do the same. The ultimate goal is to identify those at risk before they get to the oncologist’s office.