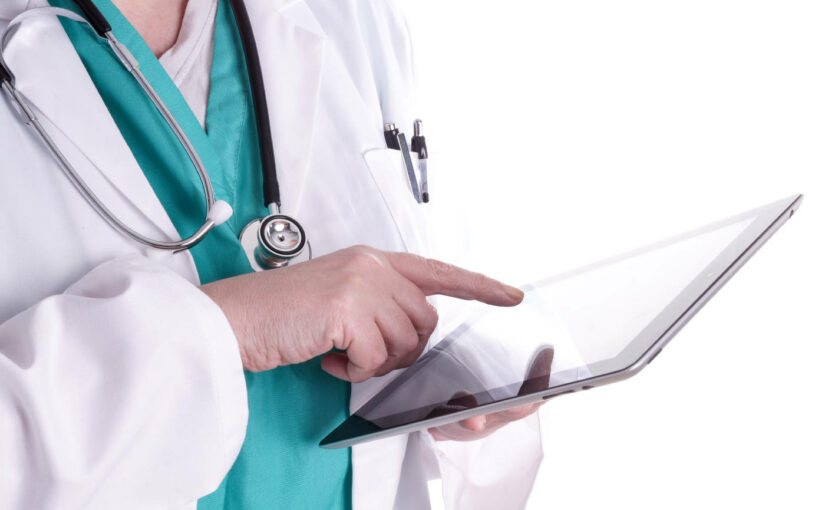 CCR scientists have identified dozens of naturally occurring receptors that direct immune cells to tumors with mutations in p53, the most commonly mutated gene in human cancers. The research team, led by Steven Rosenberg, M.D., Ph.D., Chief of the Surgery Branch, used one of these receptors to develop tumor-targeting T cells that significantly reduced tumors in a patient with metastatic breast cancer. The results were reported June 24, 2022, in Cancer Immunology Research.

More than 50 percent of solid tumors contain mutations in the p53 gene; such mutations make it easier for cancer cells to grow. Although there are no drugs that specifically target cells with mutations in p53, the new study suggests it is possible to design immunotherapies that do.

“We are turning p53 mutations into targetable mutations in some patients,” Rosenberg says. He notes that because p53 mutations are so common, it should be possible to use receptors that recognize specific changes in p53 as off-the-shelf components for custom cell-based cancer therapies. That would reduce the time and expense required for their preparation.

To identify T-cell receptors that recognize p53 mutations, postdoctoral researcher Sanghyun Kim, Ph.D., on Rosenberg’s team, analyzed tumor samples from 163 patients with metastatic cancers. After identifying tumors with mutations in p53, the researchers isolated immune cells from the samples and identified a subset that recognized cancer cells via their particular p53 mutations.

From those cells, the team assembled a library of 39 p53-reactive receptors. These, they say, could be used to guide T cells to p53-mutated tumors in about seven percent of patients with solid cancers. “We’re publishing the exact sequences of the T-cell receptors that recognize these mutations so that others can now use this resource to try to develop treatments,” Rosenberg says. He adds that as his team analyzes more tumor samples, the receptor library will grow.

Rosenberg’s team used one of the receptors from their library to prepare therapeutic T cells for a patient with metastatic breast cancer that was non-responsive to all other treatments. First, they identified a receptor that was compatible with the patient’s immune system and recognized a p53 mutation present in her tumor. Then they introduced that receptor into healthy T cells isolated from the patient’s blood.

After they administered the engineered T cells, the patient’s tumors shrank by more than 50 percent — a response that continued for six months. “This showed that you could target p53 mutations to treat patients,” Rosenberg says. “It’s somewhat ironic: the very mutations that are involved in causing the cancer could turn out to be its Achilles heel.”

This article was published by NIH Center for Cancer Research.